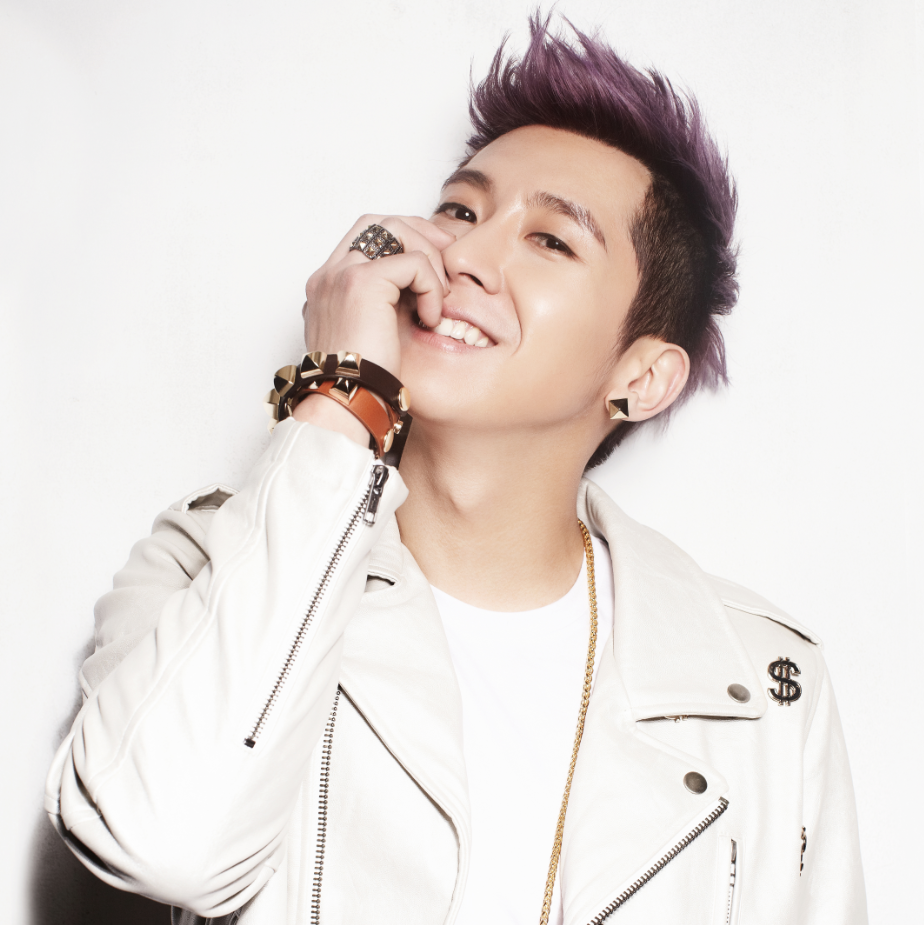 After a sixth month stint as the on-air DJ for Seoul’s all English radio station TBS efm, artist Brian Joo, along with the station, have announced and implemented a new format change.

Last season, Brian hosted a movie based radio program called The Drive-in, where they discussed anything and everything about new and old movies, took in music requests from official OST’s, featured daily guests, and discussed story lines and top rated movies in Korea for the week.

As of Monday, the show’s format officially changed from the movie based The Drive-in to a music centered show called What’s Poppin’.  Here’s the break down of the new show’s format.

Word Up segment: Each day Brian will introduce a slang word that will be come the theme of the show and will feature tracks that include the word of the day or exemplifies its feel.

POParazzi segment: Featuring celebrity news from both inside and outside of Korea.

POPpin‘ Reviews segment: Weekly co-host  Mike Jones dissects and reviews albums from the past and gives his two cents on albums from back in the day.

POPpin’ News segment: Show writer and weekly co-host Eugene Hwang stops by the studio to discuss weird news from around the world.

Brian is joined by co-host Olivia Lim for What’s Poppin’s Open Studio. Fans are invited to join Brian and Olivia in the studio for a fully interactive show experience where they will get to meet the hosts, have the ability to request music and participate in the broadcast itself. 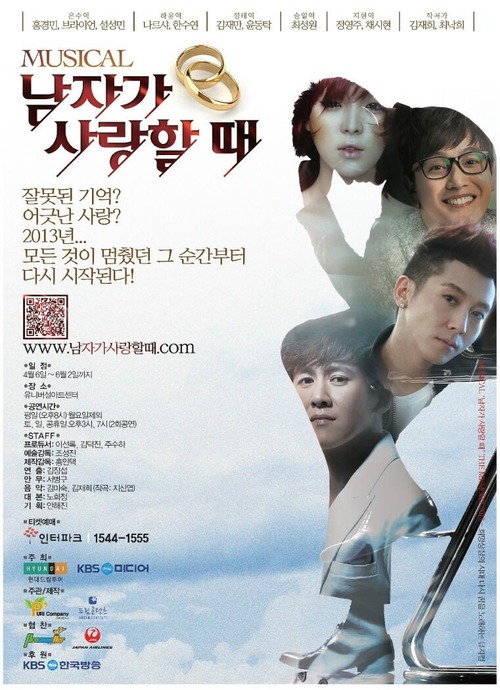 Due to Brian’s other commitments, namely running his newly established company B-You Entertainment and his participation in the musical The Memory  (남자가 사랑할때/When a man Loves) starting in April, shows airing on Tuesdays, Thursdays and Fridays will be pre-recorded, leaving Monday and Wednesday shows open for live requests.

Don’t live in Korea and want to catch Brian’s radio show? No problem! TBS efm is streamed worldwide over several streaming sites. To catch Brian’s show, fans can tune in via SHOUTCAST, TUNE-IN, and via the station’s main website. What’s Poppin airs at 9am KST Monday through Friday. You can learn more about the show by visiting What’s Poppin’s official page here.

To participate in the open studio (pre-recorded on Wednesdays), email your name, information and date you wish to attend, to [email protected] and you can interact with the show via twitter here.