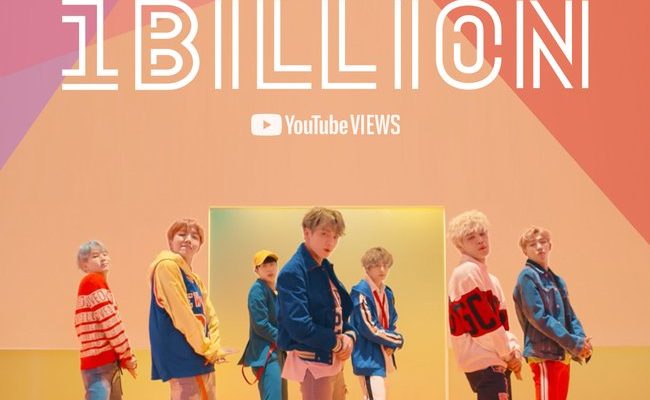 BTS and ARMY have unsurprisingly unlocked a new historic feat on YouTube! 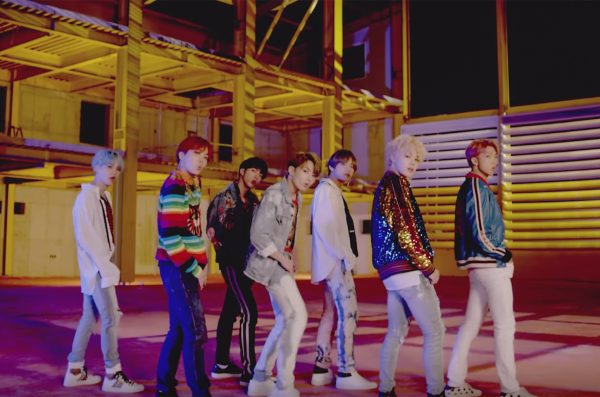 Closing out the month of May with a bang, the septet’s music video for “DNA” has officially exceeded one billion views on YouTube. Remarkably, they now hold the record of being the first K-Pop boy group to obtain the said massive count. 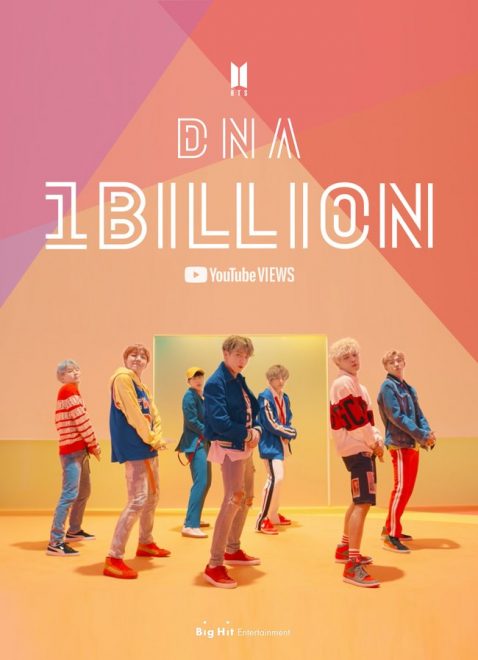 In September 2017, RM, Jin, Suga, J-Hope, Jimin, V, and Jungkook released “DNA” as the title track of their EP Love Yourself: Her. Meaning it took around two years, eight months, and 13 days to join the one-billion club on YouTube.

The only other Korean music videos that likewise hit this amazing milestone are “Gangnam Style” and “Gentleman” by PSY, and BLACKPINK’s “DDU-DU-DDU-DU”.

Aside from its YouTube feat, the song also bagged several accolades. In particular, the track ranked on Billboard’s Hot 100 for four consecutive weeks upon its release. Moreover, it received a gold certification from the Recording Industry Association of America (RIAA) back in February 2018.

Meanwhile, ARMYs around the world should watch out as they’re surely in for a wonderful treat this June! BTS, who will soon be celebrating their 7th debut anniversary, has prepared jam-packed and fun-filled activities together with fans. 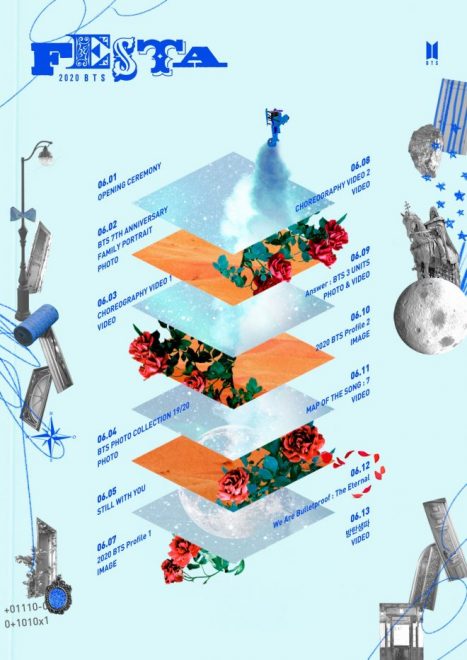