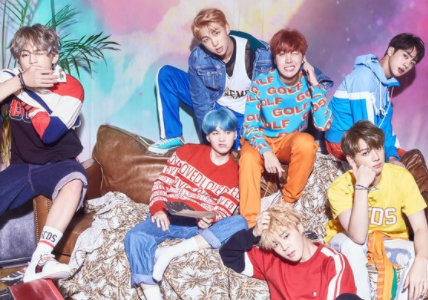 Congratulations BTS and ARMY for hitting another impressive milestone on YouTube!

Backed up by their supportive fans around the world, BTS has unlocked a new record on the YouTube platform with their well-loved bop “DNA”. 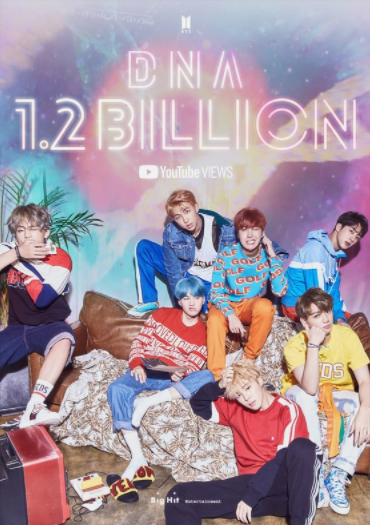 On February 11, the boy group’s music video for “DNA” has officially surpassed the 1.2-billion mark on YouTube. Notably, they created history as it became the very first K-pop boy group MV to hit the said massive online count.

RM, Jin, Suga, J-Hope, Jimin, V, and Jungkook released “DNA” as the title track of their EP Love Yourself: Her back in September 2017. The septet was able to hit the amazing YouTube record in around three years, four months, and 23 days.

Aside from BTS’ “DNA”, the other Korean music videos that achieved the milestone are “Gangnam Style” and “Gentleman” by PSY, and BLACKPINK’s “DDU-DU-DDU-DU” and “Kill This Love”.

Moreover, the track also brought amazing records to BTS. After its release, the track ranked on Billboard’s Hot 100 for four consecutive weeks. Moreover, it received a gold certification from the Recording Industry Association of America (RIAA) back in February 2018.