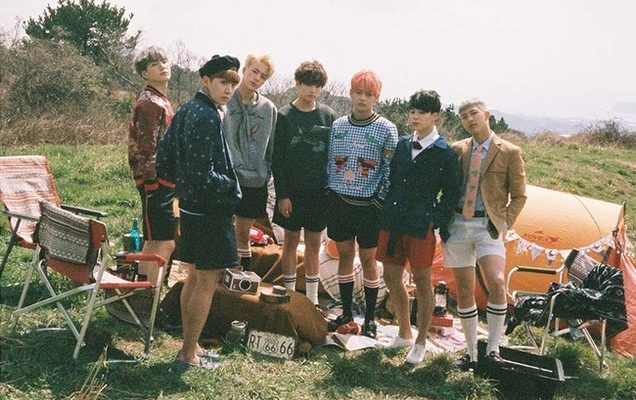 The results are in – ARMYs from which countries managed to snag some cool bragging rights?

Twitter recently gave BTS the social media site’s first-ever K-pop emoji, featuring the group’s signature bulletproof vest. Activated using the hashtags #LoveBTS and #방탄소년단, the septet used the emoji to keep track of fans’ love from all corners of the globe in a contest to find out where their best fans come from.

On June 20, the group announced the top five countries who have shown the most love to the boys through special thank-you videos, and the country that came out on top was none other than Brazil!

Turkey came in a close second place, with Russia, Thailand, and South Korea taking the subsequent spots. BTS delivered their heartfelt gratitude and greetings in the winning countries’ national languages, expressing their sincere love they have for ARMYs worldwide.

Did any of our readers’ countries make it to the Top 5 list?