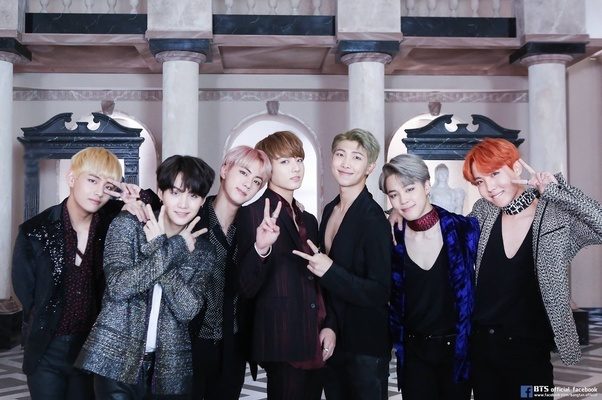 By Khriz Virgilio | May 17, 2019
FacebookTwitter
SubscribeGoogleWhatsappPinterestDiggRedditStumbleuponVkWeiboPocketTumblrMailMeneameOdnoklassniki

BTS and ARMYs really never cease to amaze everyone with their online power!

Continuously breaking records and making histories around the world, South Korean boy group BTS has achieved another impressive milestone on the YouTube platform. 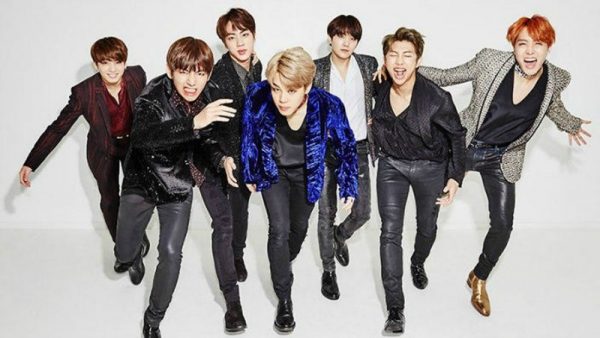 Notably, RM, Jin, Suga, J-Hope, Jimin, V, and Jungkook currently hold the honor of being the only boy band in the K-Pop scene to garner more than 450 million YouTube views.  Not only in one music video, but more importantly, they now have seven tracks which reached the impressive feat.

In related news, the worldwide idols just recently graced Good Morning America 2019 Summer Concert as one of its headliners. The boys made the summer even hotter as they gave fiery performances to the numerous ARMYs present at Central Park in New York. Specifically, they hyped up the crowd as they performed their latest track “Boy With Luv” and previous hit “FIRE”.