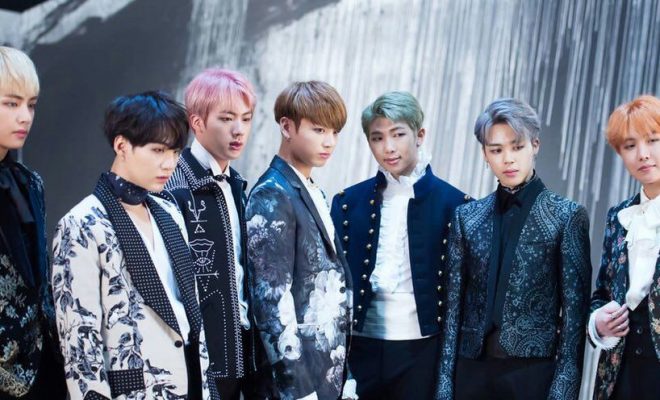 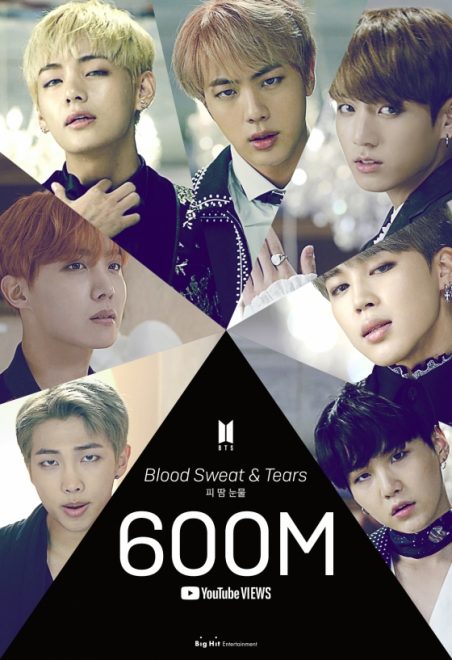 After garnering the said massive amount of YouTube views, the track has now become the group’s seventh music video to join the 600 million club. Other tracks of the boys that likewise achieved the milestone are “DNA”, “Fire”, “Fake Love”, “Mic Drop”, “Boy With Luv”, and “IDOL”.

Additionally, BTS now holds the honor of being the only boy group in the K-Pop scene to garner more than 600 million YouTube views. Not only in one music video but more importantly, they now have seven songs that have obtained the impressive feat.