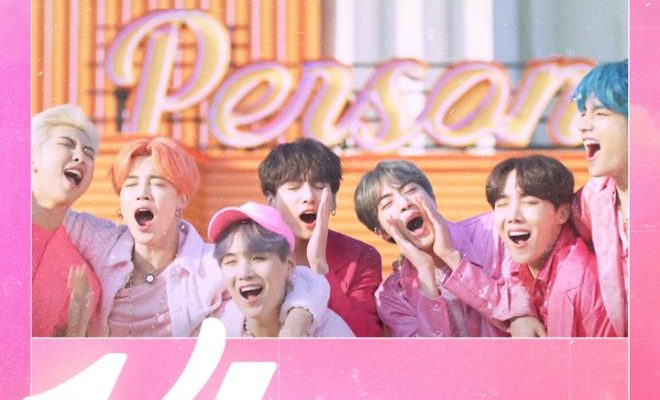 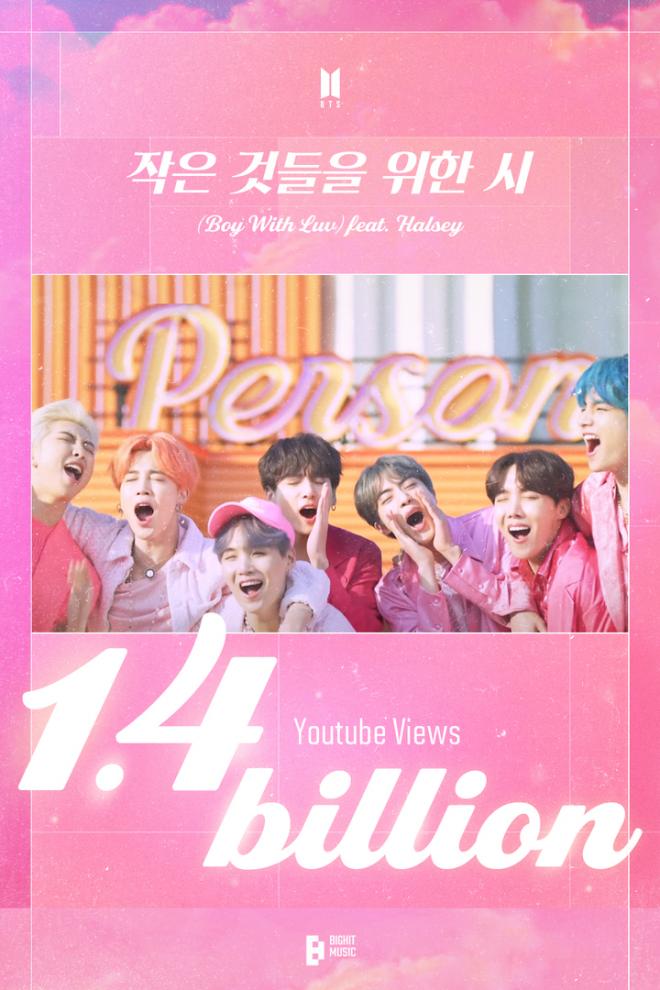 Earlier this week, RM, Jin, Suga, J-Hope, Jimin, V, and Jungkook officially exceeded 1.4 billion views with their “Boy With Luv” music video. They released the song together with the American pop star Halsey released on April 12, 2019. It is the title track of their sixth extended play Map of the Soul: Persona.

Notably, the group earned the impressive milestone in two years, seven months, and 11 days after the release of the music video. Other Korean acts who previously obtained the record are Psy for his hit tracks “Gentleman” and “Gangnam Style” and BLACKPINK’s “DDU-DU-DDU-DU” and “Kill This Love.”

“Boy With Luv” is a song that talks about the joy of small and simple love. Immediately after its release, the song entered Billboard’s Hot 100 at No.8 and charted for eight weeks in a row.

Meanwhile, in related news, BTS recently received their second straight nomination at the Grammy Awards. They will be vying to win the Best Pop Duo/Group Performance category for their record-breaking track “Butter.”