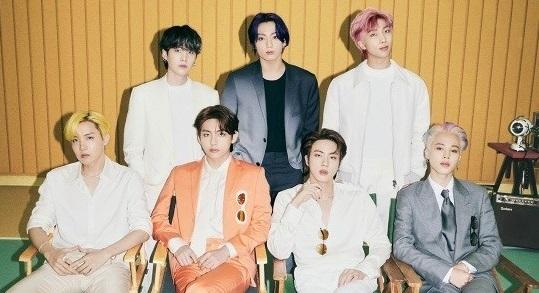 Fans around the world are surely loving the “Butter” music video!

BTS continues to show dominance on the YouTube platform with their latest music release. 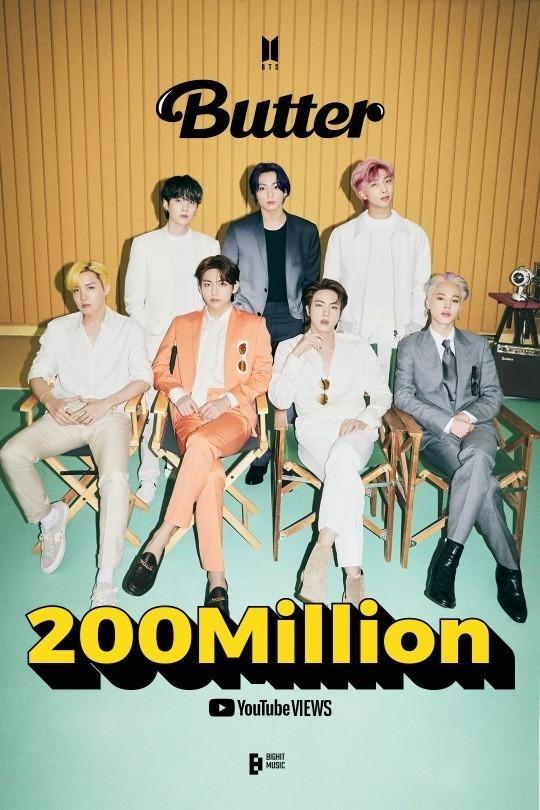 In the afternoon of May 25, the worldwide K-pop septet’s music video for their newest English digital single “Butter” has officially reached 200 million views. Notably, it became the fastest music video ever to achieve the record. The group earned the impressive feat in only four days and 12 hours after its global release on May 21 at 1 PM KST.

“Butter” is a dance-pop song with a bright and exciting atmosphere. Its accompanying music video catches the eye with the contrast of brilliant colors and the respective charms of the members.

Previously, YouTube announced that the “Butter” music video surpassed 108.2 million views in its first 24 hours, making it the biggest YouTube premiere of all time. It also reached the highest number of concurrent users at the time of its release with a record of over 3.9 million.

Additionally, some of the solo tracks of the members have achieved the same feat, including Jimin’s “Serendipity”, “Singularity” by V, and J-Hope’s “DayDream” and Suga’s “Daechwita.”