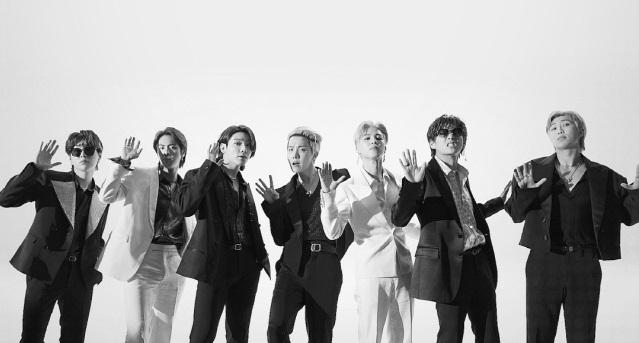 Another BTS music video has joined the 500-million club on YouTube!

BTS has reached a new milestone on the YouTube platform as the music video for their smash English single “Butter” hits half a billion views. 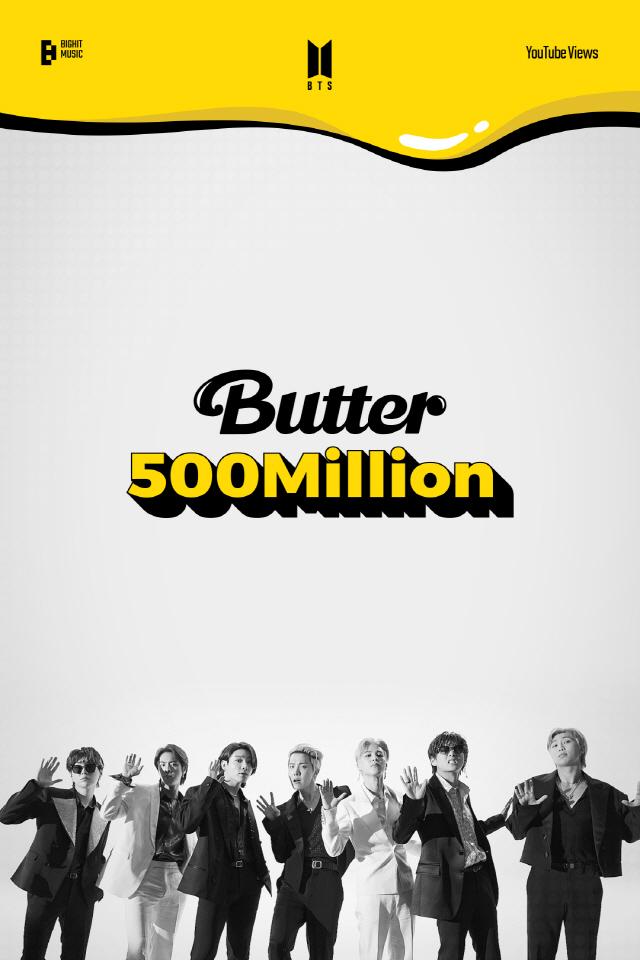 Remarkably, RM, Jin, Suga, J-Hope, Jimin, V, and Jungkook earned an impressive record as “Butter” became their fastest music video to reach the 500-million count. It only took them around 77 days and 20 hours to achieve the milestone after its global release on May 21 at 1 PM KST.

The music video for “Butter” is full of various things to see, from group dances that show tight breathing among the members, unit choreography focusing on cool charm, and each member’s unique solo dance in the background of the elevator.

Moreover, the K-Pop septet currently holds the honor of having the most number of music videos to garner more than 500 million views on YouTube.

In related news, “Butter” remained steady in the top 5 of Billboard’s Hot 100 chart this week. The track previously debuted at the No.1 spot and stayed on for nine historic weeks. This is the fourth song of BTS to top the glorious chart.

Watch the stunning music video for “Butter” below: