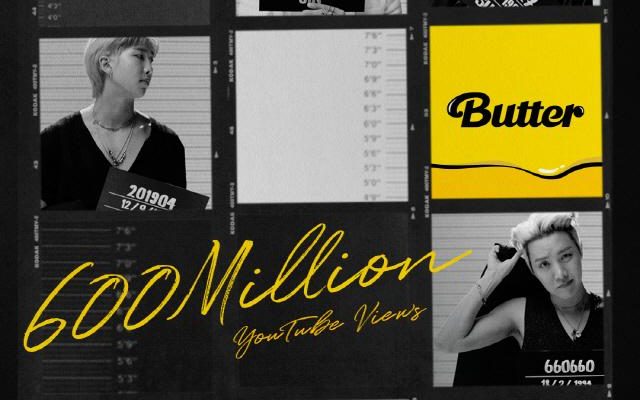 BTS holds not just one but 11 music videos with 600 million views on YouTube!

Worldwide K-Pop septet BTS has obtained a new record on the YouTube platform with their smash English single “Butter.” 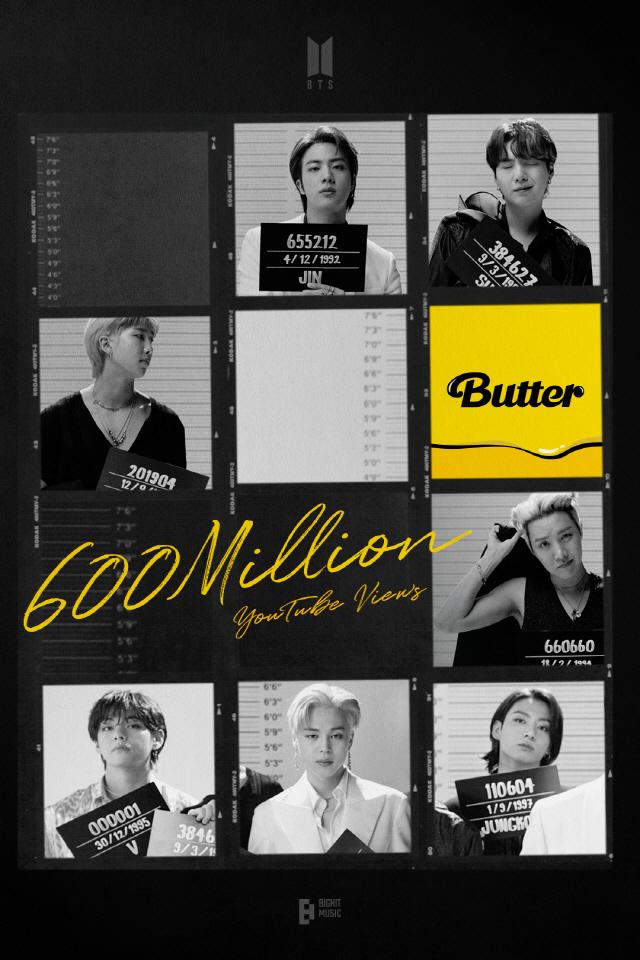 Just recently, BTS’ “Butter” music video has reached the 600-million mark on YouTube. RM, Jin, Suga, J-Hope, Jimin, V, and Jungkook unlocked the milestone in just five months and 11 days since its global release on May 21 at 1 PM KST.

The music video for “Butter” is full of various things to see, from group dances that show tight breathing among the members, unit choreography focusing on cool charm, and each member’s unique solo dance in the background of the elevator.

Meanwhile, “Butter” bagged amazing accolades this year. After debuting at the No.1 spot on Billboard’s Hot 100 chart on June 5, the song was able to top the chart for 10 weeks until September. The music video also recently won the Best Group Video at the 2021 MTV Video Music Awards Japan.