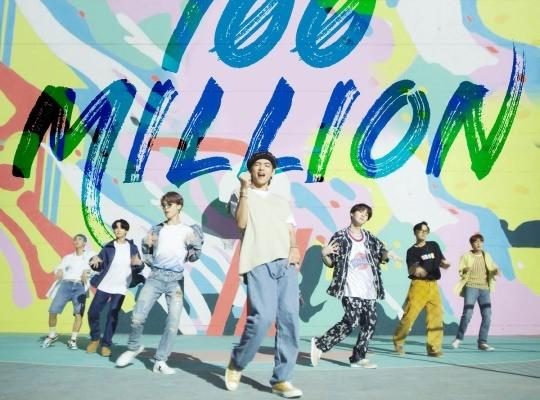 Worldwide K-pop septet BTS has surpassed the 100-million mark on the YouTube platform with another music video. 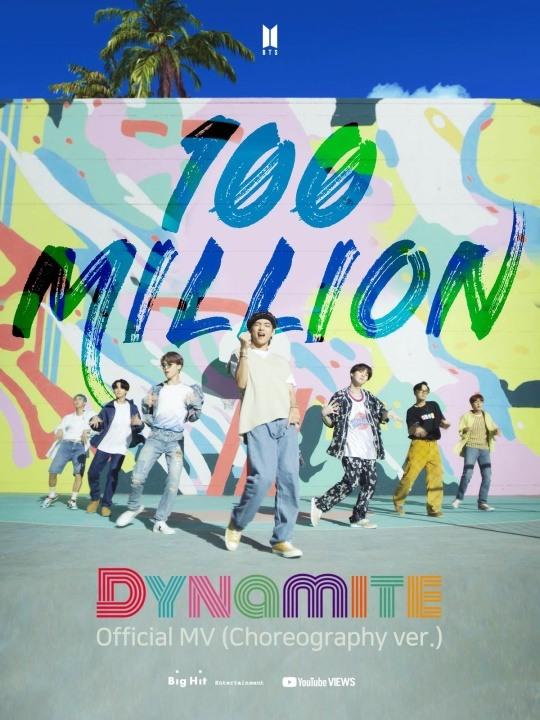 On January 30, the group’s official music video for their “Dynamite” (Choreography Ver.) officially exceeded 100 million YouTube views. Remarkably, it took them just four months and four days to achieve the said milestone after its official release on September 26, 2020.

Proving their admirable showmanship, BTS highlighted their perfect dancing skills in the music video. With its pop and disco music, BTS’ well-loved track “Dynamite” aims to deliver and give hope to everyone who is having a hard time due to the ongoing COVID-19 pandemic.

Moreover, some of the solo tracks of the members reached the same feat such as Suga’s “Daechwita”, “J-Hope’s “DayDream and Chicken Noodle Soup”, Jimin’s “Serendipity”, and “Singularity by “V”.