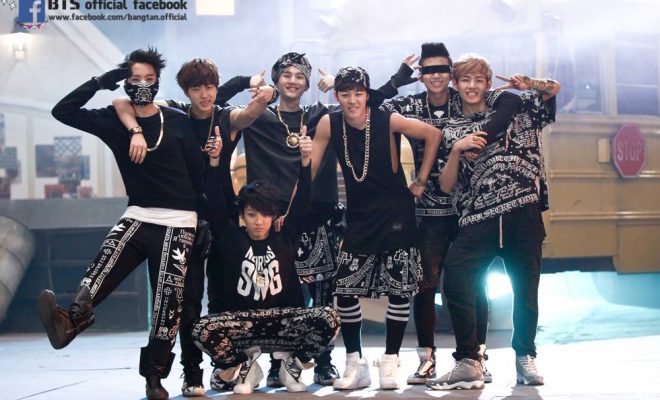 BTS continues to conquer the online platform with their amazing milestones on YouTube!

South Korean boy group BTS has been steadily showing off their incredible online power as they scored another impressive YouTube achievement. 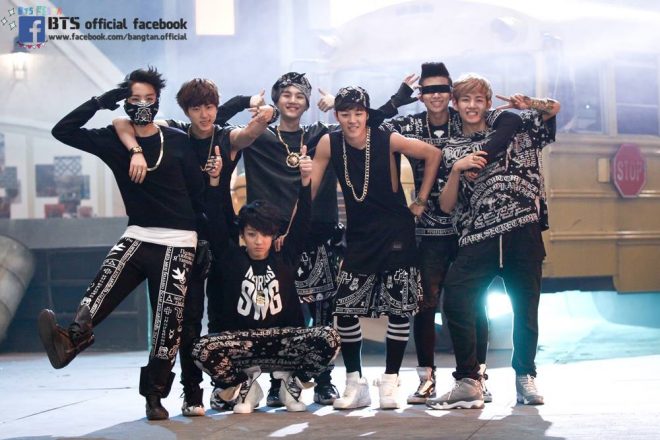 In the evening of August 3, the K-Pop septet’s music video for their debut song “No More Dream” entered the 100-million-club on YouTube. RM, Jin, Suga, J-Hope, Jimin, V, and Jungkook released their first-ever title track off their debut album 2 Cool 4 Skool on June 12, 2013. Notably, the boy band was able to achieve the milestone in around six years, one month, and 22 days after its official release.

In addition, some of the solo tracks of the members have achieved the same feat such as Jimin’s “Serendipity”, “Singularity” by V, and just recently J-Hope’s “DayDream”.

Meanwhile, the BTS boys are currently taking their much-needed break after a year-long world tour. They are set to treat fans to their very special performances for the upcoming Lotte Family Concert on August 11 at the Olympic Gymnastics Arena (KSPO Dome).