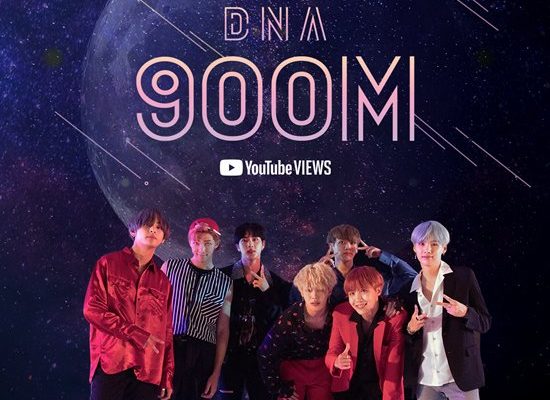 Congratulations to BTS and ARMY for unlocking another impressive milestone on the YouTube platform! 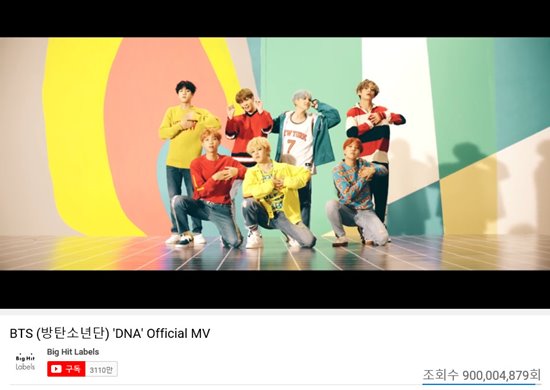 On January 10, the septet’s music video for “DNA” has officially exceeded 900 million views on YouTube. Remarkably, they now hold the record of being the only K-Pop boy group to obtain the said massive count. 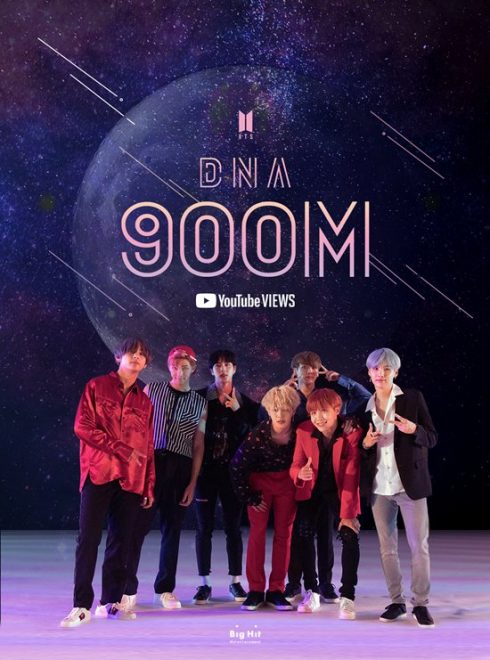 The only other Korean music videos that likewise hit this amazing milestone are “Gangnam Style” and “Gentleman” by PSY, and BLACKPINK’s “DDU-DU-DDU-DU”.

In September 2017, RM, Jin, Suga, J-Hope, Jimin, V, and Jungkook released “DNA” as the title track of their EP Love Yourself: Her. Meaning it took around two years,  three months, 22 days, and 15 hours for its music video to join the 900-million club on YouTube.

Aside from its YouTube feat, the song also bagged several accolades. In particular, the track ranked on Billboard’s Hot 100 for four consecutive weeks upon its release. Moreover, it received a gold certification from the Recording Industry Association of America (RIAA) back in February 2018.

Meanwhile, BTS is currently taking the music world by storm as they released the first comeback trailer for their newest album Map Of The Soul: 7. Titled “Interlude: Shadow”, the song features the powerful rapping and fiery yet deep lyrics of Suga.