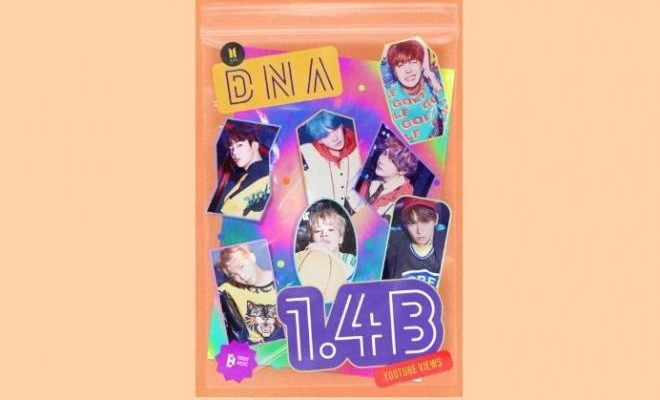 BTS remains the only K-pop group to surpass 1.4 billion views on YouTube! 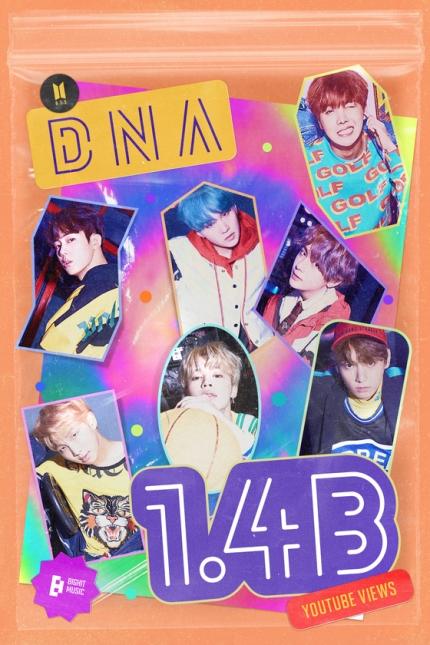 Just recently, the septet’s “DNA” music video reached the 1.4 billion-mark on the YouTube platform. Notably, they extended their record as it became their second music video to hit the milestone following “Boy With Luv.”

RM, Jin, Suga, J-Hope, Jimin, V, and Jungkook released their “DNA” music video back on September 18, 2017, as the title track of their EP Love Yourself: Her. It took them around four years, four months, and two days to achieve the feat.

Being the only K-pop boy group to earn the milestone, the only other Korean acts to exceed the massive view count were PSY for “Gangnam Style” and “Gentleman,” and BLACKPINK for “Kill This Love” and “DDU-DU-DDU-DU.”

Apart from its YouTube achievements, the track “DNA” also raked in impressive records in various charts. To name a few, it entered Billboard’s Hot 100 chart for four straight weeks and received a platinum certification from the Recording Industry Association of Japan (RIAJ) in November 2021 after exceeding the cumulative play count of 100 million times.

Meanwhile, their album Love Yourself: Her charted on Billboard 200 for six consecutive weeks. It was also certified gold by the Recording Industry Association of America (RIAA) in February 2018.

Watch the enchanting music video of “DNA” below: