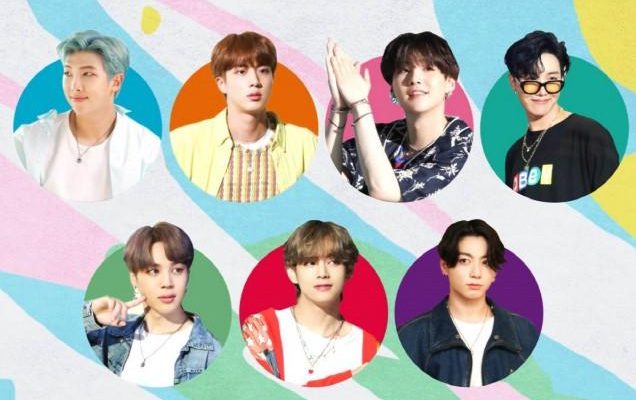 Wowing everyone with their music and influence around the world, BTS unlocked yet another amazing achievement on the YouTube platform with their well-loved bop “Dynamite”. 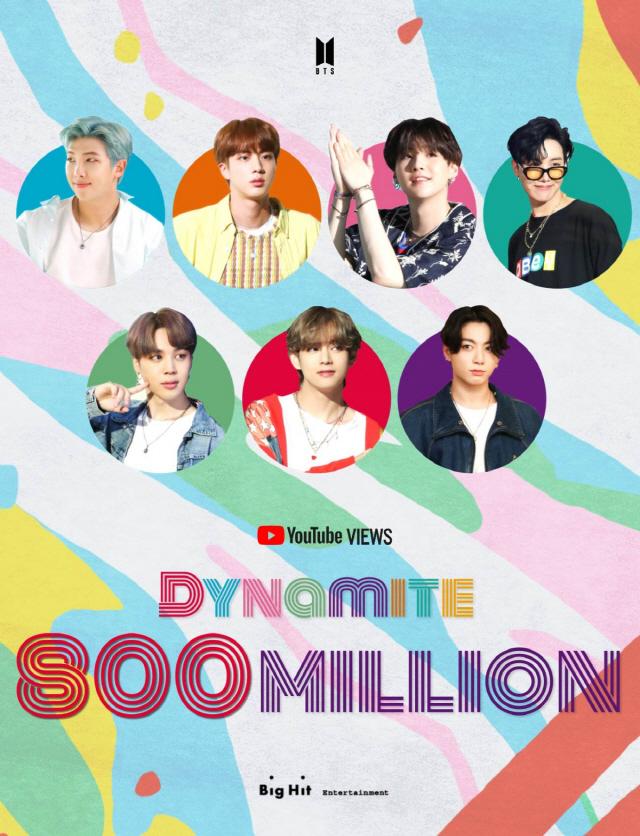 On January 24, the septet’s captivating music video for  “Dynamite” has officially reached the 800-million mark on YouTube.

RM, Jin, Suga, J-Hope, Jimin, V, and Jungkook released their first English digital single on August 21, 2020. The group impressively achieved the feat in just five months and three days after its worldwide release. This has now become the fastest MV to hit 800 million views. It broke BLACKPINK’s record for “DDU-DU-DDU-DU” which acquired the milestone in 10 months and 26 days.

With its hopeful and positive message, “Dynamite” was made by the group for those who are struggling because of the challenges and confusion brought about by the COVID-19 pandemic. The funky disco-pop sound was enjoyed by fans all over the world.