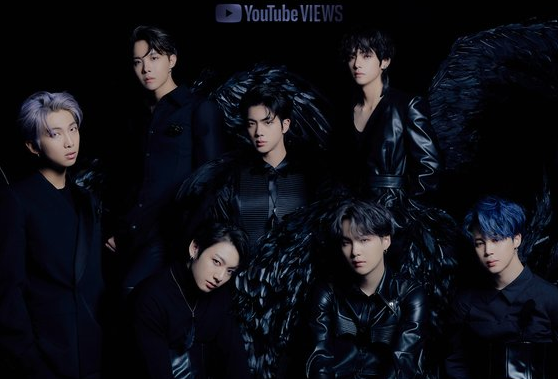 “Black Swan” is now the 19th MV of BTS to reach 200 million views on YouTube! 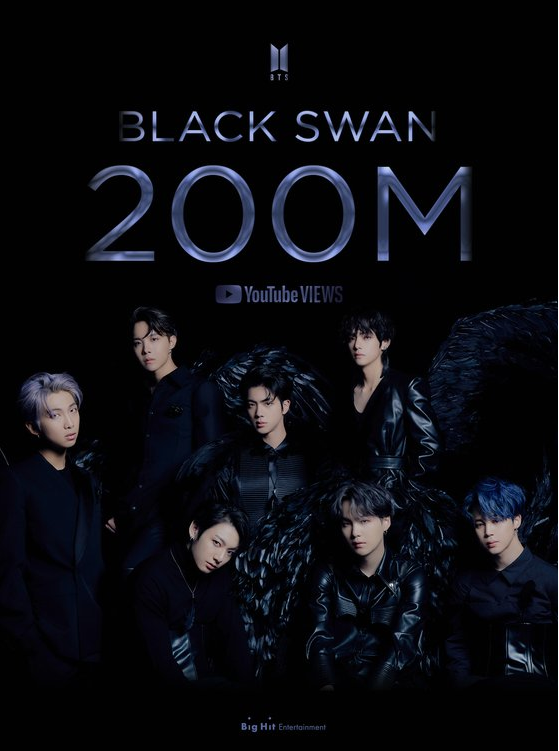 On November 19, the boy group’s music video for “Black Swan” has officially surpassed 200 million views on the YouTube platform.

RM, Jin, Suga, J-Hope, Jimin, V, and Jungkook released the video on March 5 at midnight KST through their fourth studio album Map Of The Soul: 7. Remarkably, the boys were able to reach the said massive online count in approximately eight months since its release.