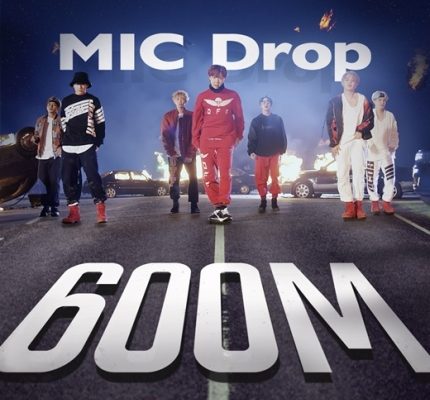 Continuously wowing everyone with their incredible long-list of feats, worldwide idol boy band BTS has bagged yet again another impressive record on the YouTube platform. 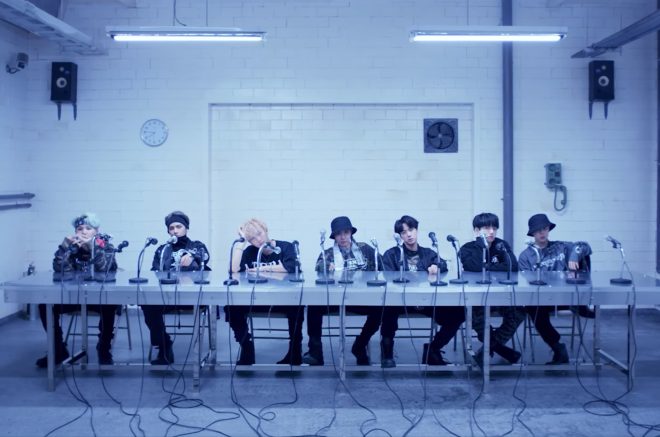 In the morning of December 26, the group’s music video for their well-loved hit “MIC Drop (Steve Aoki Remix)” has officially surpassed the 600-million mark.

RM, Jin, Suga, J-Hope, Jimin, V, and Jungkook officially dropped the track back on November 24, 2017. Remarkably, the boys were able to hit the said massive amount of views in around two years and 28 days after its successful worldwide release. 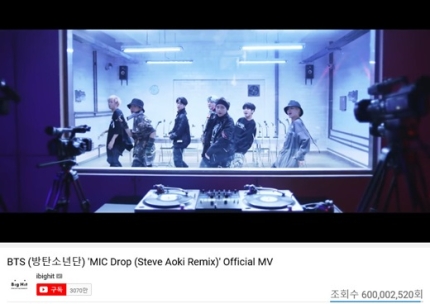 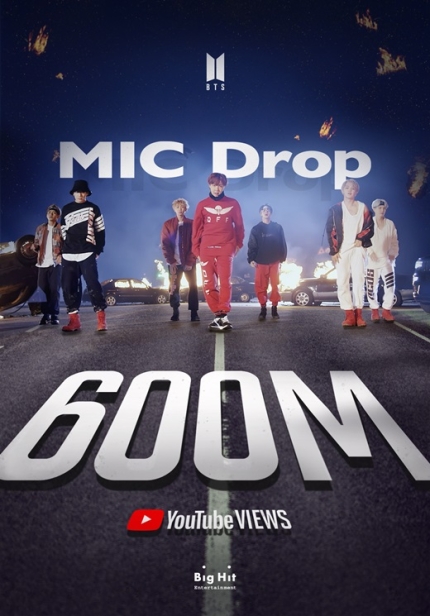 Aside from its YouTube success, the track has also received several recognitions from various music organizations. To name a few of its accolades, “MIC Drop (Steve Aoki Remix)” set a record for ten consecutive weeks in Billboard’s Hot 100 and even notched a platinum certification from the Recording Industry Association of America (RIAA).