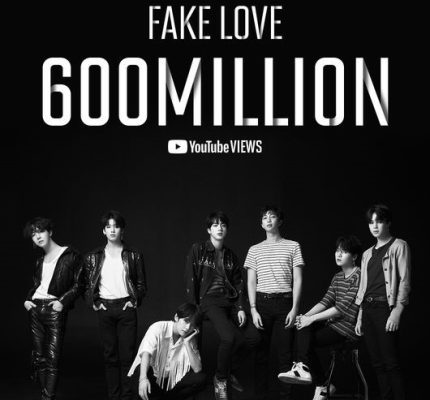 ARMYs all around the world are surely not getting tired of watching BTS’ “Fake Love”! 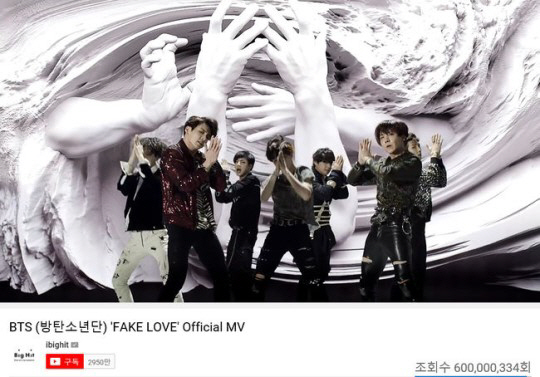 In the afternoon of October 12, the male idol group’s music video for “Fake Love” has officially joined the 600-million club on YouTube.  Back in 2018, RM, Jin, Suga, J-Hope, Jimin, V, and Jungkook released the track as the title song off their record-breaking album Love Yourself: Tear on May 18. Remarkably, the boys were able to achieve the feat in just one year, four months, and 24 days after its successful worldwide release. 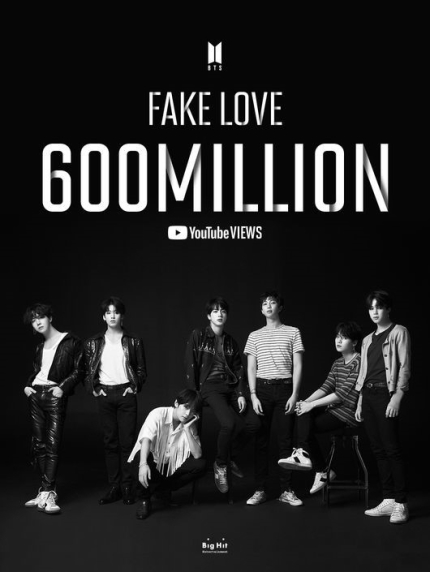 Additionally, the track became the third music video of BTS to smash the said massive count. Other songs of the group that likewise reached the record include “DNA”, and just recently “Fire”.

Meanwhile, the K-Pop septet finally made their debut in the Saudi Arabian stage with their Love Yourself: Speak Yourself concert on October 12. Showcasing fun-filled interactions and explosive stages, the boys were able to gift fans with beautiful memories.

Moreover, BTS will soon wrap up their stadium tour with three sold-out encore shows in Seoul. Particularly, they will return to Seoul’s Olympic Stadium on October 26, 27, and 29.

READ: BTS Thanks 30,000 Fans For A Meaningful And Memorable First-Ever Concert In Saudi Arabia