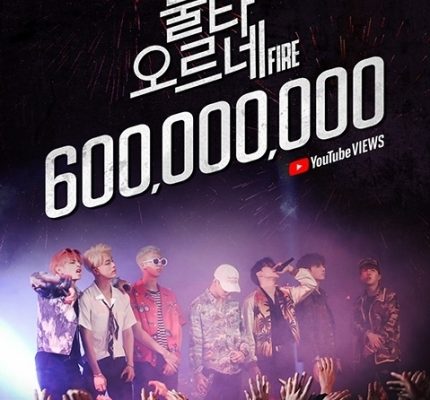 BTS is really burning up each and every platform with their amazing global power! 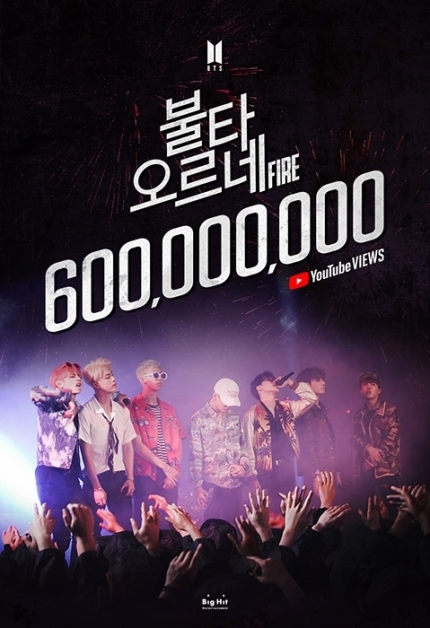 In the early morning of September 10, the idol group’s music video for 2016 hit song “FIRE” has officially joined the 600-million club on the YouTube platform.

Three years ago, RM, Jin, Suga, J-Hope, Jimin, V, and Jungkook gifted fans with their special compilation album The Most Beautiful Moment in Life: Young Forever with “FIRE” as one its amazing tracks. Remarkably, the boys achieved the milestone in just three years, four months, and eight days after its official worldwide release.

Additionally, it now became the second music video from the K-Pop septet to reach the said massive amount of views after their 2018 record-breaking hit “DNA”. The only other idol group who has also achieved the milestone was the femme fatale group BLACKPINK.

Meanwhile, the boys are currently taking their respective well-deserved vacation for almost five weeks now. Moreover, they are set to return in October with their first-ever concert in Saudi Arabia.

Specifically, BTS will treat ARMYs with phenomenal stages at King Fahd International Stadium on October 11. Soon after, they will wrap up their Love Yourself: Speak Yourself world tour with not just one, but three sold-out shows in Seoul’s Olympic Stadium on October 26, 27, and 29.