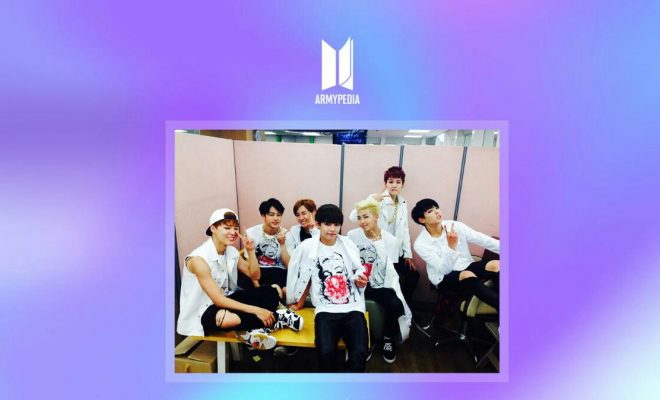 It’s like a BTS version for Pokemon Go – except what ARMYs have to do is find puzzle pieces related to the group!

BTS had everyone scrambling to go outdoors after announcing the launch of ARMYPEDIA, an interactive puzzle search, on February 21. 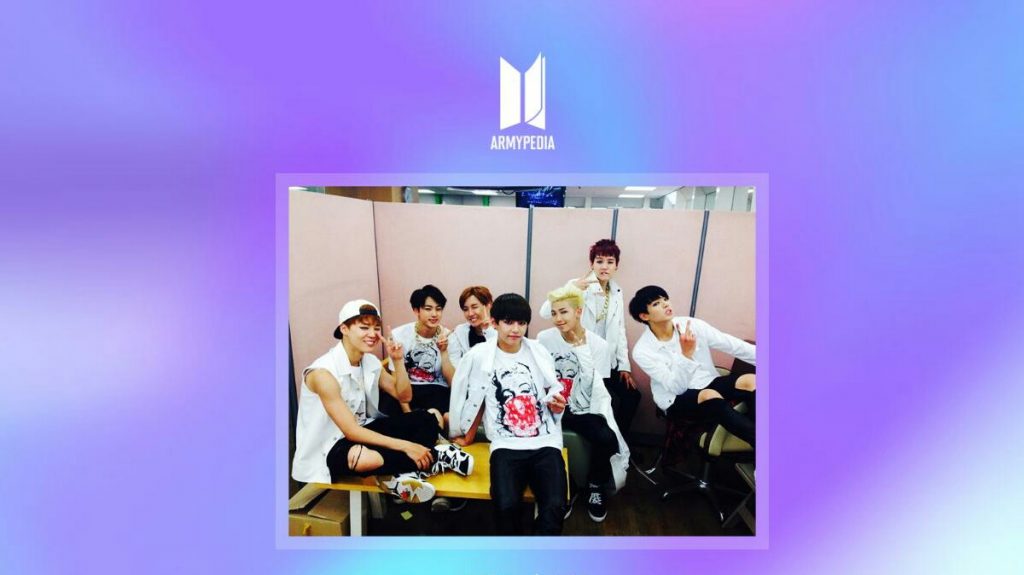 After the website called ARMYPEDIA surfaced and made rounds on social media, fans immediately went out on a journey to unlock the surprises it holds. ARMYPEDIA’s interactive concept brought 2,080 puzzle pieces into being hidden on the Internet and in several cities all around the world for fans to find.

Every puzzle piece matches with a date in BTS and ARMYs’ history, and contains a QR code. Once scanned, it brings a quiz question about the group which, if answered correctly, will unlock the date. ARMYs can then post something about the group with relation to the date on its card, and these posts can be given a purple heart by their fellow fans.

The posts with the most purple hearts get to be named the “Top Memory” for that day, and once ARMYs unlock all 2,080 dates, the website will be completed, and endows special rewards to fans who participated depending on their level in the game.

“From their debut on June 13, 2013 to today, BTS has been together with ARMY for almost 2,100 days. ARMYPEDIA is a special chronicle of the memories of ARMY’s journey together with BTS over each and everyone of those unforgettable days,” the website stated.

Although BigHit Entertainment has yet to make a formal announcement about its connection to the site, the company had already reportedly applied for ARMYPEDIA’s logo copyright.

ARMYPEDIA will be officially launched on February 25 and is set to run until March 24. However, fans have already been scrambling all around the world to find the hidden puzzle pieces – and here are our favourite reactions to it:

Army’s out and about finding those puzzle pieces #ARMYPEDIA pic.twitter.com/b3V1sz9Pij

Me getting the question right and unlocking the card #ARMYPEDIA pic.twitter.com/XzRM9UcpRA

Besides the clowning though, ARMYs had also been sharing how this interactive game is actually an amazing and meaningful project from BTS – and yes, we agree!

"ARMY must work together to discover 2,080 pieces hidden all over the world"
Umm.. I was just mumbling about this idea only a month ago…
Didn't expect to get #ARMYPEDIA this soon…
I –https://t.co/IGeMkED7wK https://t.co/XVS7rrrgOo

BTS are literally telling me to throw away my fears & social anxiety, get my ass out of the house, explore my city, go to new places, share my memories with people from all over the world of different ages, ethnicities, lifestyles etc.
THIS IS THE GROUP THAT I STAN? #ARMYPEDIA pic.twitter.com/rGi1lPtufw

Oh, and by the way? ARMYs had already found several of the puzzle pieces – amazing, right?

Remember when we are just jokingly teasing them after the great billboard hunt for waste it on me and now look what they really just did they, At this moment we already found 3 out 2080 ARMYPEDIA puzzle pieces THIS IS SO CRAZY LMAO #ARMYPEDIA pic.twitter.com/FYJuqtsoWZ