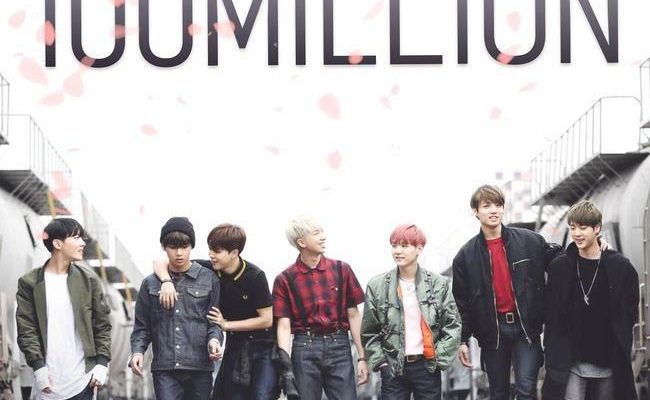 BTS has already raked in a total of 37 music videos with 100 million views!

BTS once again proves their power on the YouTube platform as their “I NEED U” (Original Ver.) music video surpassed 100 million views. 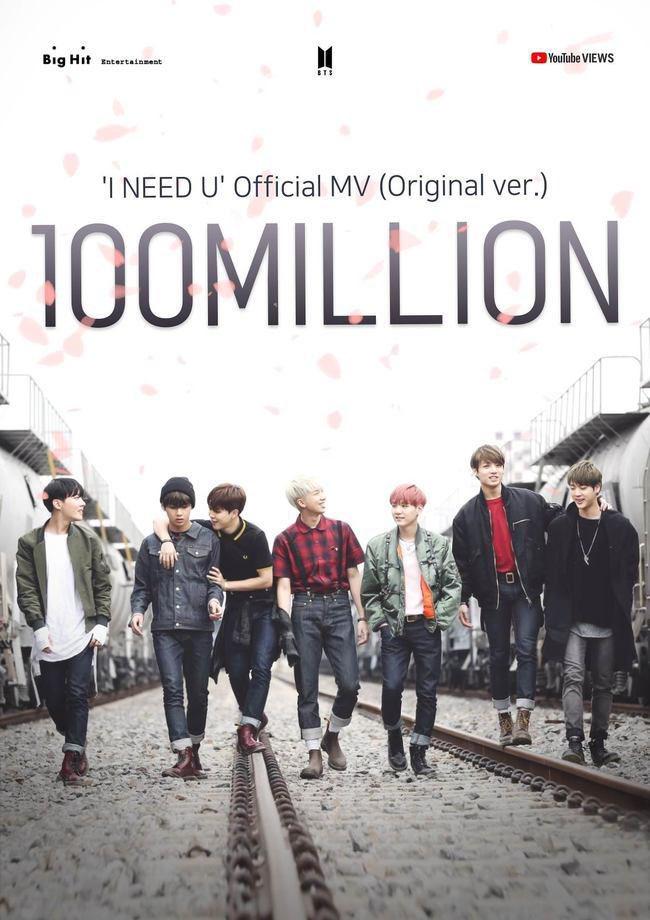 Just recently, RM, Jin, Suga, J-Hope, Jimin, V, and Jungkook achieved the amazing milestone in five years and 10 months after the MV’s release on May 11, 2015. “I NEED U” was one of the tracks from their third mini-album entitled The Most Beautiful Moment in Life Part 1.

Some of the solo tracks of the members have also bagged the same feat such as Jimin’s “Serendipity”, “Singularity” by V, J-Hope’s “DayDream” and “Chicken Noodle Soup”, and Suga’s “Daechwita”.

Celebrate BTS’ latest YouTube feat by watching their “I NEED YOU” (Original Ver.) music video below: