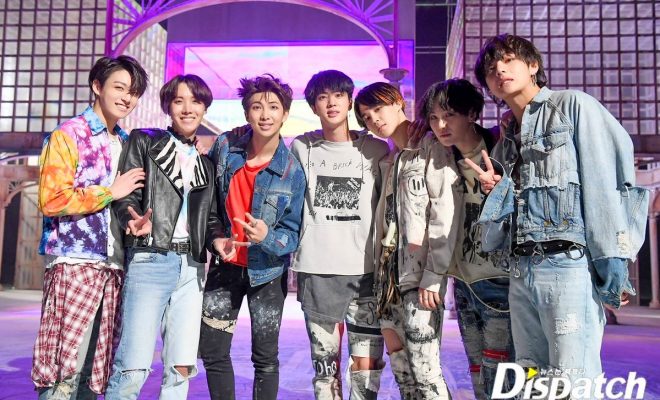 By Khriz Virgilio | May 25, 2020
FacebookTwitter
SubscribeGoogleWhatsappPinterestDiggRedditStumbleuponVkWeiboPocketTumblrMailMeneameOdnoklassniki

After almost two years since its release, “Fake Love” continues to soar with impressive views on YouTube! 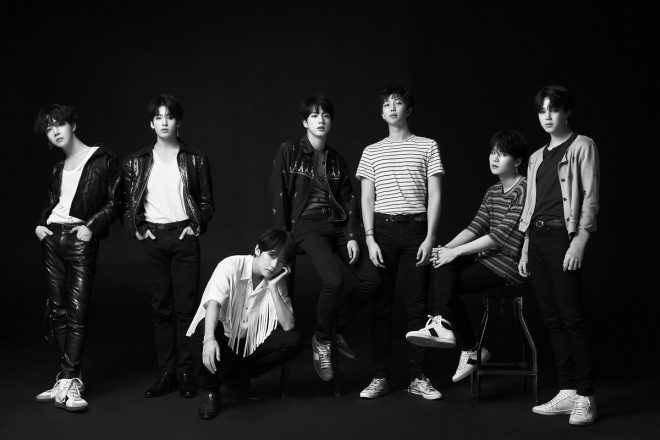 On the evening of May 24, Big Hit Entertainment has revealed that BTS’ music video for “Fake Love” has successfully surpassed the 700-million count on YouTube. 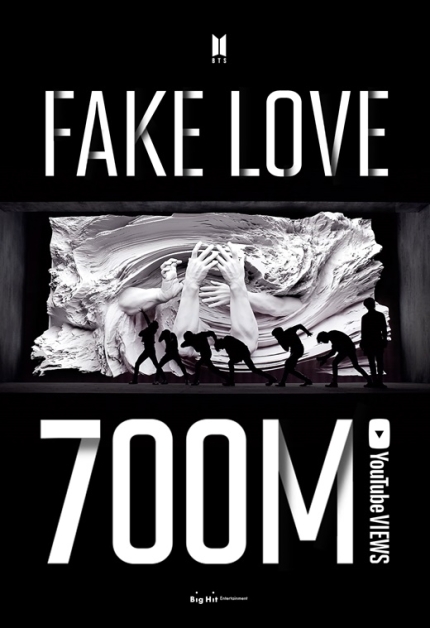 Back in 2018, RM, Jin, Suga, J-Hope, Jimin, V, and Jungkook released the track as the title song off their record-breaking album Love Yourself: Tear on May 18. Remarkably, the boys were able to achieve the feat in just around two years and five days after its successful worldwide release.

Additionally, BTS’ “Fake Love” becomes their third music video to obtain the said massive count. Other tracks of the septet that likewise achieved the milestone are “DNA” and “Boy With Luv” – the fastest K-Pop boy group MV to hit the record. 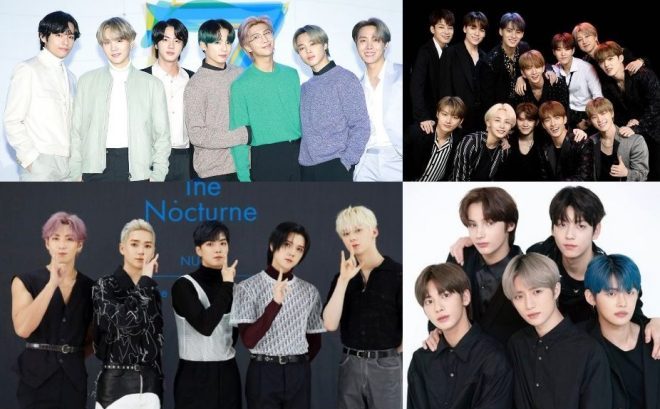 According to Big Hit, Pledis will be part of their label but will still have independent operations. The latter will be receiving professional and systematic support from BTS’ agency, including its impressive global scale resources and connections.

Hellokpop, as an independent Korean entertainment news website (without influence from any agency or corporation), we need your support! If you have enjoyed our work, consider to support us with a one-time or recurring donation from as low as US$5 to keep our site going! Donate securely below via Stripe, Paypal, Apple Pay or Google Wallet.
FacebookTwitter
SubscribeGoogleWhatsappPinterestDiggRedditStumbleuponVkWeiboPocketTumblrMailMeneameOdnoklassniki
Related Items#FakeLove700M700 Million YouTube ViewsBTSbts youtubefake love방탄소년단
← Previous Story K-Pop Debut Look Back: How Fin.K.L Became K-Pop Pioneers With An “Eternal Love”
Next Story → B1A4’s Sandeul Announces Return With New Digital Single For His Upcoming Project Series