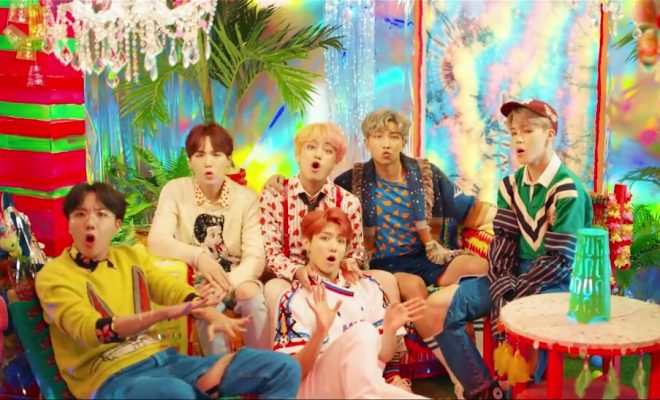 Another music video track from BTS with more than 450 million YouTube views!

Together with their supportive ARMYs worldwide, South Korean boy group BTS continues to show off their undeniable global power as they added yet another stellar record on the YouTube platform. 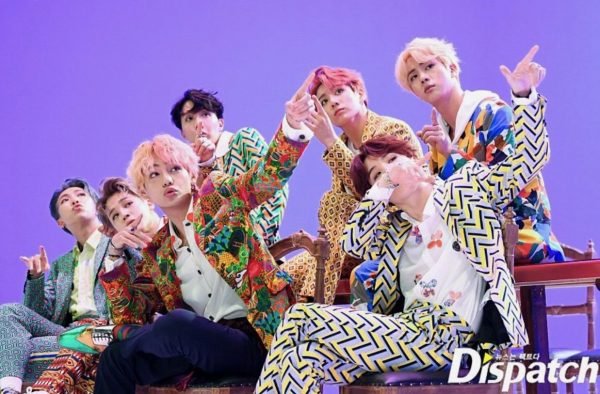 The boys unsurprisingly achieved another YouTube feat as their 2018 hit song “IDOL” surpassed 450 million views on May 6.

Back on August 24 last year, the group released the record-breaking album Love Yourself: Answer with “IDOL” as its title track.

RM, Jin, Suga, J-Hope, Jimin, V, and Jungkook were able to achieve the YouTube milestone in only less than a year. Specifically, they reached the 450 million mark in 254 days and five hours after its successful worldwide release.

Additionally, though still unofficial, BTS holds the honor of having the fastest K-Pop music video to hit the said hundreds of million views.

Not only one, but a total of SIX music video tracks from the group have already smashed the record online.

Following their hit songs “DNA,” “Fire,” “Fake Love,” “Mic Drop,” and “Dope,” “IDOL” is now BTS’ sixth music video to garner more than 450 million views. Notably, they are the only Korean boy group with six music videos to reach the milestone on YouTube.