K-Pop stars and Korean actors are well represented in this year’s TC Candler’s 100 Most Beautiful and 100 Most Handsome Faces.

The reputable TC Candler lists have celebrated the facial aesthetic with the most international and diverse beauty lineup each year. Paying attention to suggestions raised by public opinion, the lists represent modern ideal of global beauty. Aside from arresting visuals, it also considers the elements of the artist like originality, poise, elegance, passion, promise and a lot more.

K-Pop’s global influence is felt in 2018’s list of beautiful and handsome faces, with majority of popular K-Pop idol group members placing well in the roster.

All BTS members are included in the roster with Jungkook and V, securing two spots at the Top 10 tier of 100 Most Handsome Faces placing 2nd and 5th respectively.

Wanna One’s center Kang Daniel and EXO’s Sehun and Lay achieved the 11th, 15th and 18th spot in the Top 20.

Nam Joo Hyuk and Choi Si Won are the only actors who made to the list. 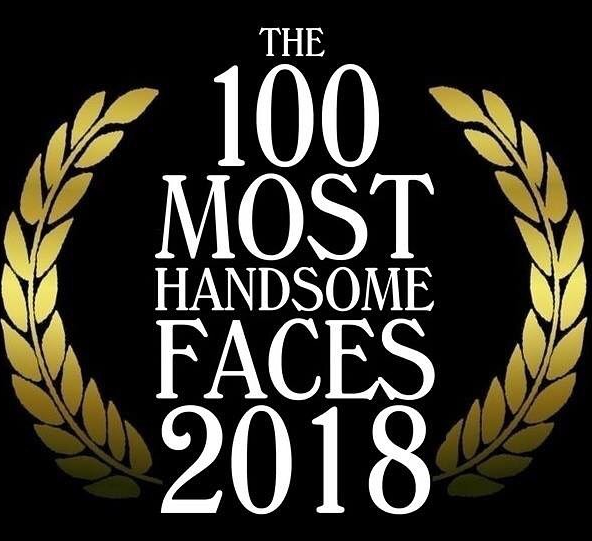 Browse through the full list of Korean stars cited as TC Candler’s 100 Most Handsome Faces of 2018 below:

Meanwhile, TWICE’s Tzuyu and singer-actress Nana have ranked second and sixth places in the 100 Most Beautiful Faces list, and were also inducted in the Hall of Fame.

Actresses Lee Sung Kyung and Go Ara joined 13 girl group members, who were recognized in the list. Twice members Nayeon and Jeongyeon made their first appearances along with rookie idols Wonyoung and YooA, as well as MAMAMOO’s Solar. Girls’ Generation’s Taeyeon secured her seventh appearance in the list, while the rest were all returning beautiful faces. 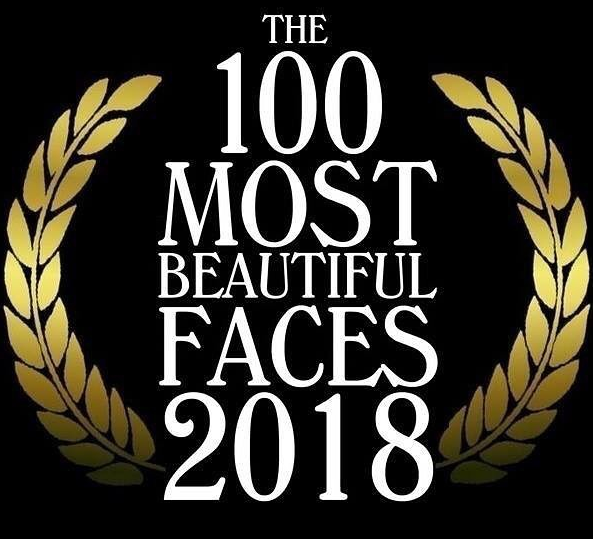 Browse through the rest of Korean female artists acknowledged in TC Candler’s 100 Most Beautiful Faces of 2018 below: