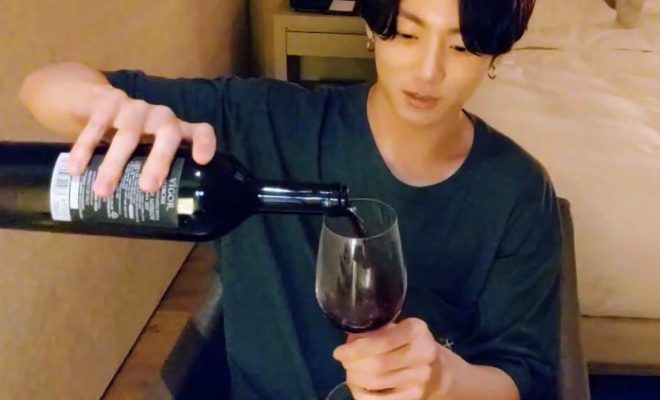 BTS’ Jungkook had another “oh no” moment after accidentally selling out another item following his recent live broadcast!

BTS’ Jungkook experienced a repeat of the Downy incident after the wine he drank in his recent Naver V Live broadcast got marked completely sold out in Korea! 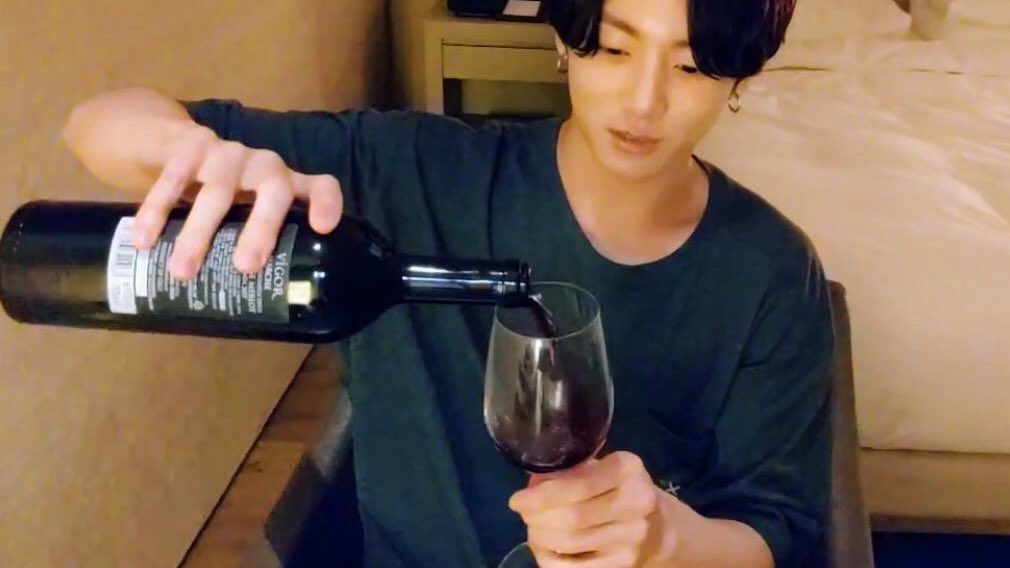 The singer would have a hard time buying another item he loves once again after ARMYs completely wiped out all stocks of the wine Merlot March by Umani Romanchi Vigor Sangiovese, which he drank during his recent live broadcast.

Though earlier in his live video, the BTS maknae refused to mention the name of his cologne, with the fear of selling out the item based on his previous experiences. Except he accidentally let his guard down with the wine he was drinking.

Just within a day after the broadcast, the wine imported from Marche, Italy got marked completely sold out in Korea. 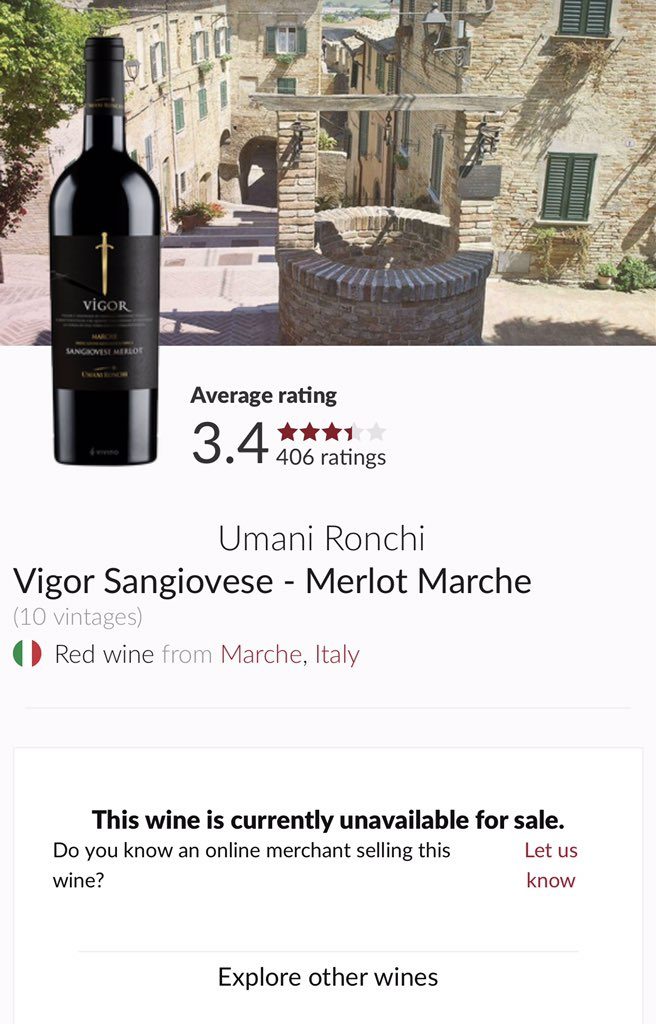 Earlier this year in January, Jungkook made the supply of two months’ worth of the Downy laundry detergent he uses fly off the shelves within 24 hours by merely mentioning it on a chat with ARMYs through the group’s official fan cafe.

“ARMY, I’ve almost used up all of my fabric softener, so I need to buy some more but it’s sold out,” he tweeted playfully.

The hilarious mishap even went as far as Downy Korea apologizing for the shortage due to the sudden high demand for the product.

With such a previous experience, the BTS maknae has been cautious about sharing the things he uses personally with ARMYs – especially the specific brand and product name. It’s a good thing he gets to protect his cologne, though!