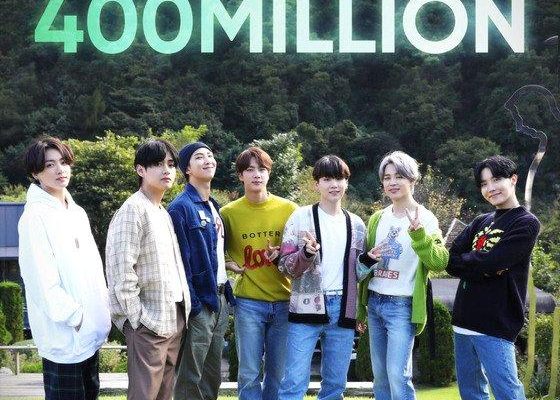 Worldwide phenomenal boy group BTS has checked off another milestone on the YouTube platform with their “Life Goes On” music video. 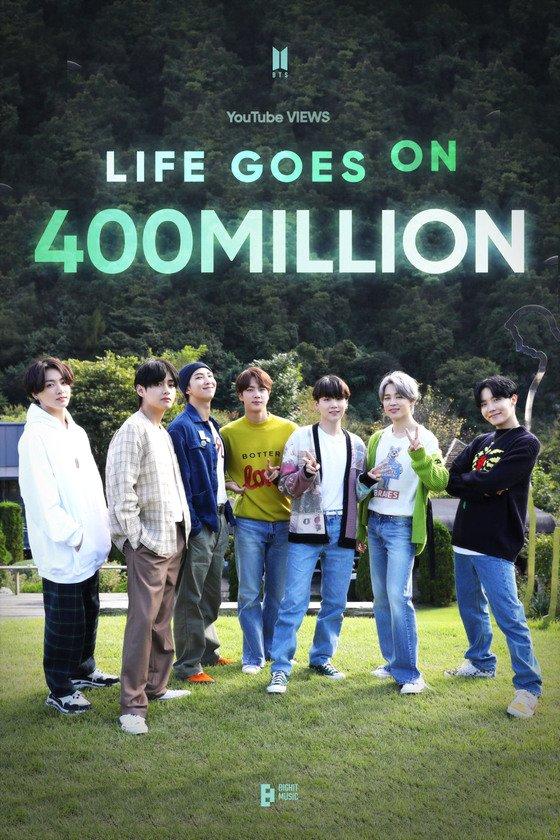 On November 3, the boy group’s music video for their well-loved track “Life Goes On” officially hit the 400-million mark on YouTube. The septet was able to achieve the record in just less than a year. Specifically, they reached the massive view count in around 11 months and 14 days.

RM, Jin, Suga, J-Hope, Jimin, V, and Jungkook released the track as a gift to fans on November 20, 2020, as part of their self-directed mini-album BE. The boys hope that the song will give comfort to those who are having a hard time due to the COVID-19 pandemic.

In addition, the track earned various feats on the global music scene. Quickly after its release, it dominated the iTunes Top Songs chart in at least 90 regions around the world. Moreover, it topped Billboard’s Hot 100 and Global 200 charts.