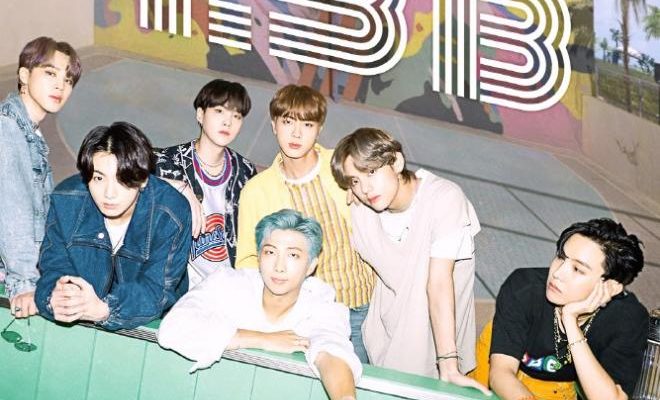 The worldwide K-pop septet BTS has reached another impressive record on the YouTube platform as the music video for “Dynamite” hits 1.3 billion views. 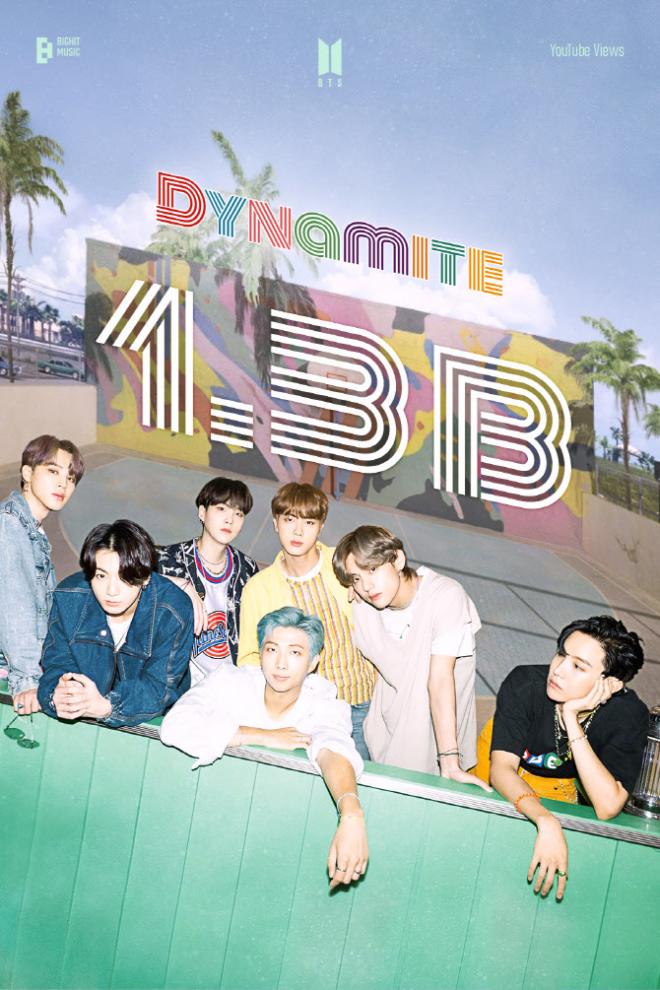 RM, Jin, Suga, J-Hope, Jimin, V, and Jungkook released their first-ever English digital single “Dynamite” on August 20, 2020. The track charms with its funky, pop, and retro vibes.  Through the song, the boy group hopes to spread hope and deliver a positive message to everyone struggling because of the challenges brought about by the COVID-19 pandemic.

“Dynamite” officially became the fastest Korean group music video to smash 1.3 billion views as it only took around one year, two months, and 29 days to unlock the milestone. It surpassed BLACKPINK’s “Kill This Love,” which reached the record in two years, one month, and 17 days.

In addition, “Dynamite” is now BTS’ third music video to surpass the said massive online count. Other music videos of the group that previously achieved the feat were “DNA” and “Boy With Luv.”

Aside from its continuous dominance on YouTube,  the hit single also brought incredible achievements to BTS. Among the group’s numerous accolades is its historic takeover on Billboard. The song topped Billboard’s Hot 100 for three consecutive weeks and stayed on the chart for 32 weeks.

Watch the music video for “Dynamite” below: