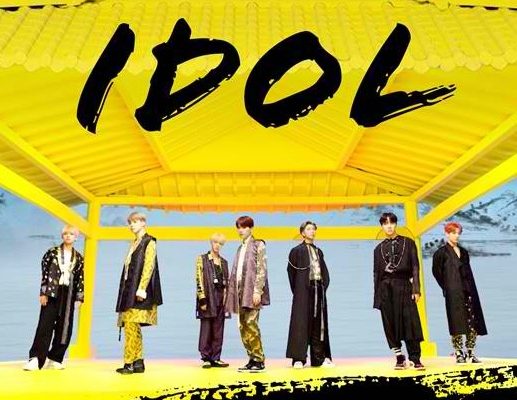 Raking impressive feats around the world, South Korean boy group BTS continues to wow everyone as they add another achievement on the YouTube platform. 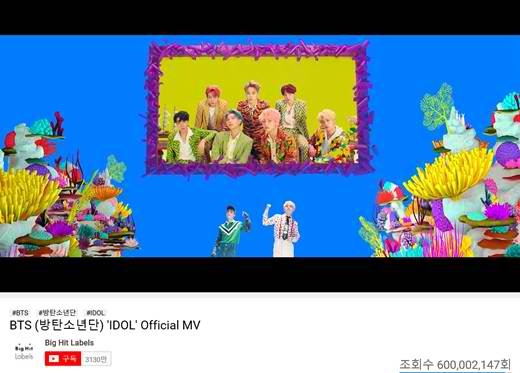 RM, Jin, Suga, J-Hope, Jimin, V, and Jungkook released the track on August 24, 2018 through their record-breaking album Love Yourself: Answer. Remarkably, the boys were able to reach the said massive amount of views in around one year and four months after its successful worldwide release. 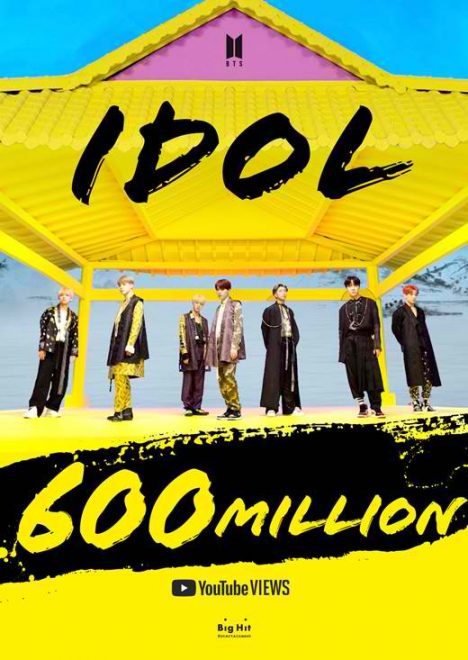 Meanwhile, in other news, BTS has recently released the first comeback trailer for their newest album Map Of The Soul: 7 on January 9. Titled “Interlude: Shadow”, the song features the powerful rapping and fiery yet deep lyrics of Suga. As of writing, its music video already garnered more than 35 million views.