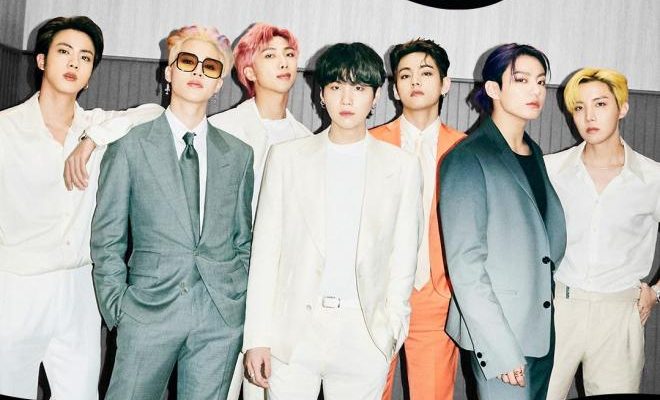 A new world record for BTS!

Making history with their every music release, BTS has set a brand-new record on the YouTube platform with their second digital English single “Butter.”

Just recently, YouTube announced that BTS’ “Butter” music video officially surpassed 108.2 million views in just a day after its release on May 21 at 1 PM KST. Remarkably, it scored the No.1 spot on YouTube’s All-Time Top 24 Hour Music Debuts.

The previous record was held by the group’s very own 2020 hit single “Dynamite” with 101.1 million views.

“Butter” is a dance-pop song with a bright and exciting atmosphere. Its accompanying music video catches the eye with the contrast of brilliant colors and the respective charms of the members. 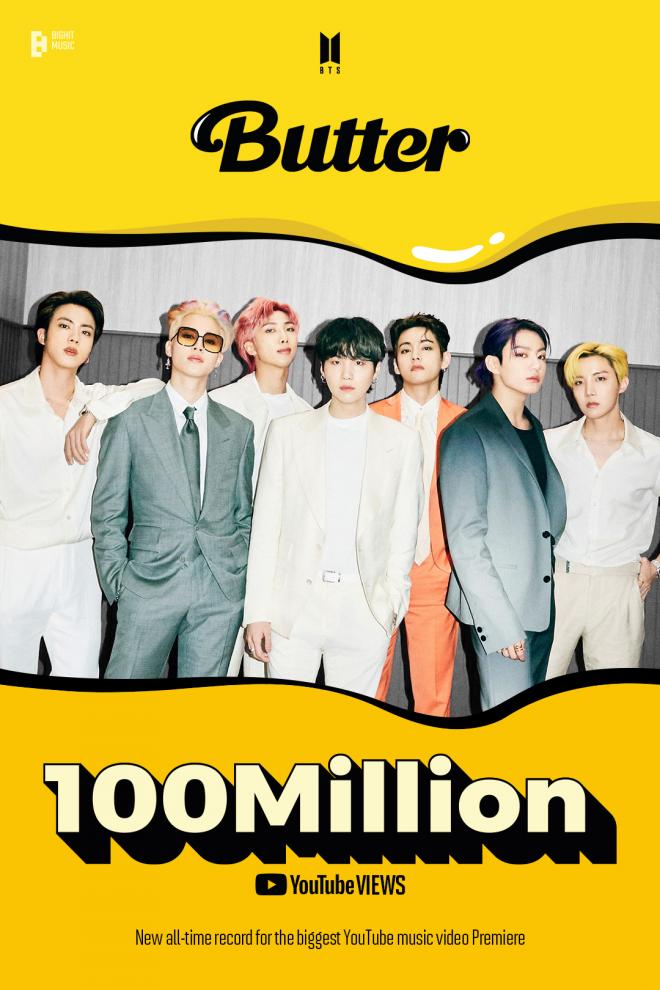 Some of the solo tracks of the members have also bagged the same feat such as Jimin’s “Serendipity”, “Singularity” by V, J-Hope’s “DayDream”, “Chicken Noodle Soup”, and “Outro: Ego.” Moreover, Suga’s “Daechwita” and “Interlude: Shadow” unlocked the milestone as well.