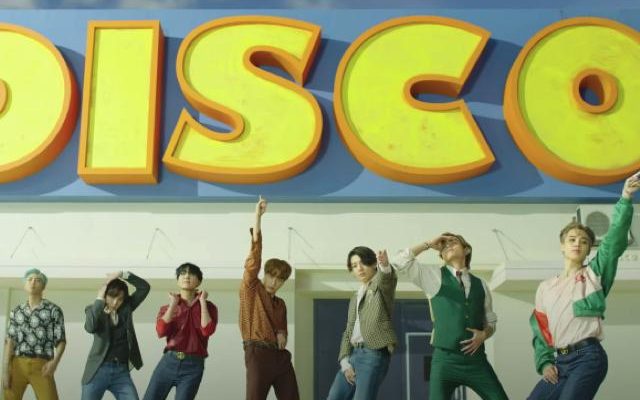 Smashing records in the global music scene, the Worldwide K-pop septet BTS has raked in yet another explosive achievement on YouTube with their English single “Dynamite”. 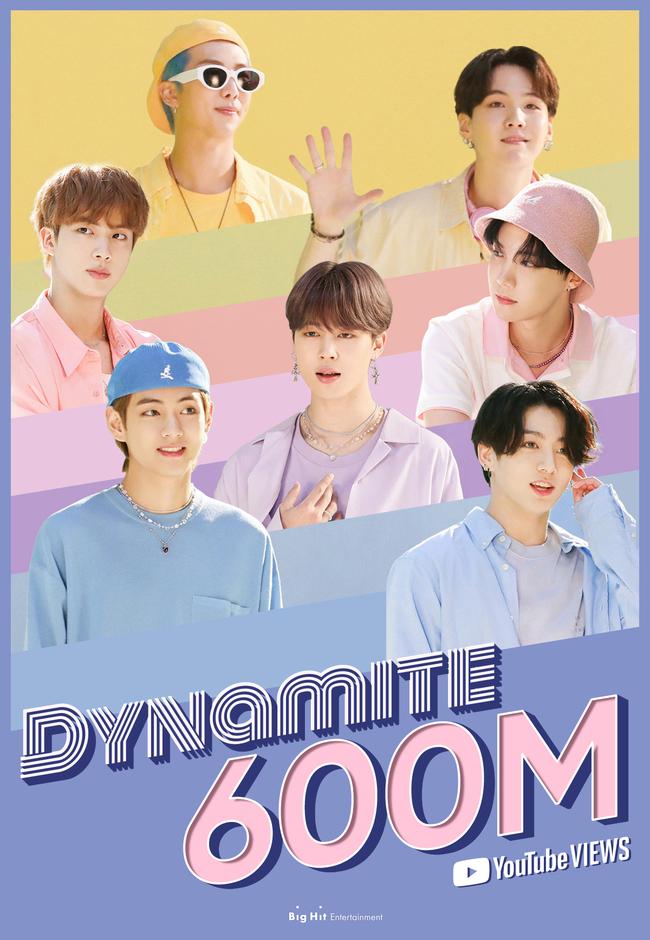 RM, Jin, Suga, J-Hope, Jimin, V, and Jungkook achieved 600 million views in just around two months and 26 days since its successful worldwide release on August 21 at 1 PM KST. The group’s first English digital single charms with its funky disco-pop sound. It relays a hopeful and positive message to fans who are struggling due to the challenges and confusion brought about by the COVID-19 pandemic.

Remarkably, it has now become the fastest Korean group music video to join the 600-million club on YouTube. BLACKPINK previously held the record for their latest single “How You Like That”. The femme fatale quartet obtained the feat in around three months and 25 days.

Aside from its YouTube success, the track likewise obtained other historic accolades. It topped the iTunes Top Songs chart in 104 regions and bagged the glorious No.1 spot on Billboard’s Hot 100 chart. Moreover, the song scored a perfect all-kill status in the domestic charts.