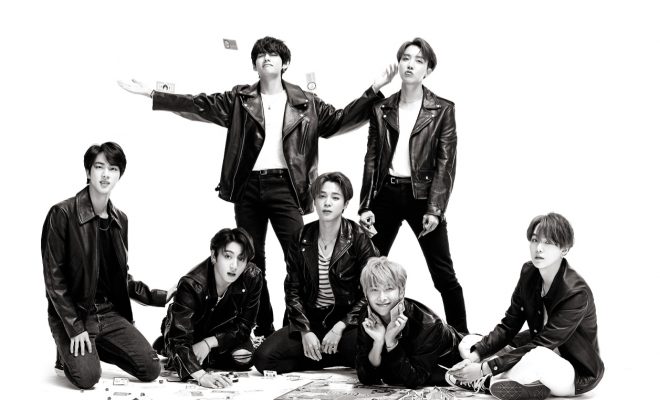 Fasten your seatbelts as BTS launches MAP OF THE SOUL: 7 The Enhanced Album with Spotify

ARMYS, get ready to celebrate as Spotify has partnered with BTS to launch their fourth studio album. The MAP OF THE SOUL: 7 The Enhanced Album is officially out on Spotify! 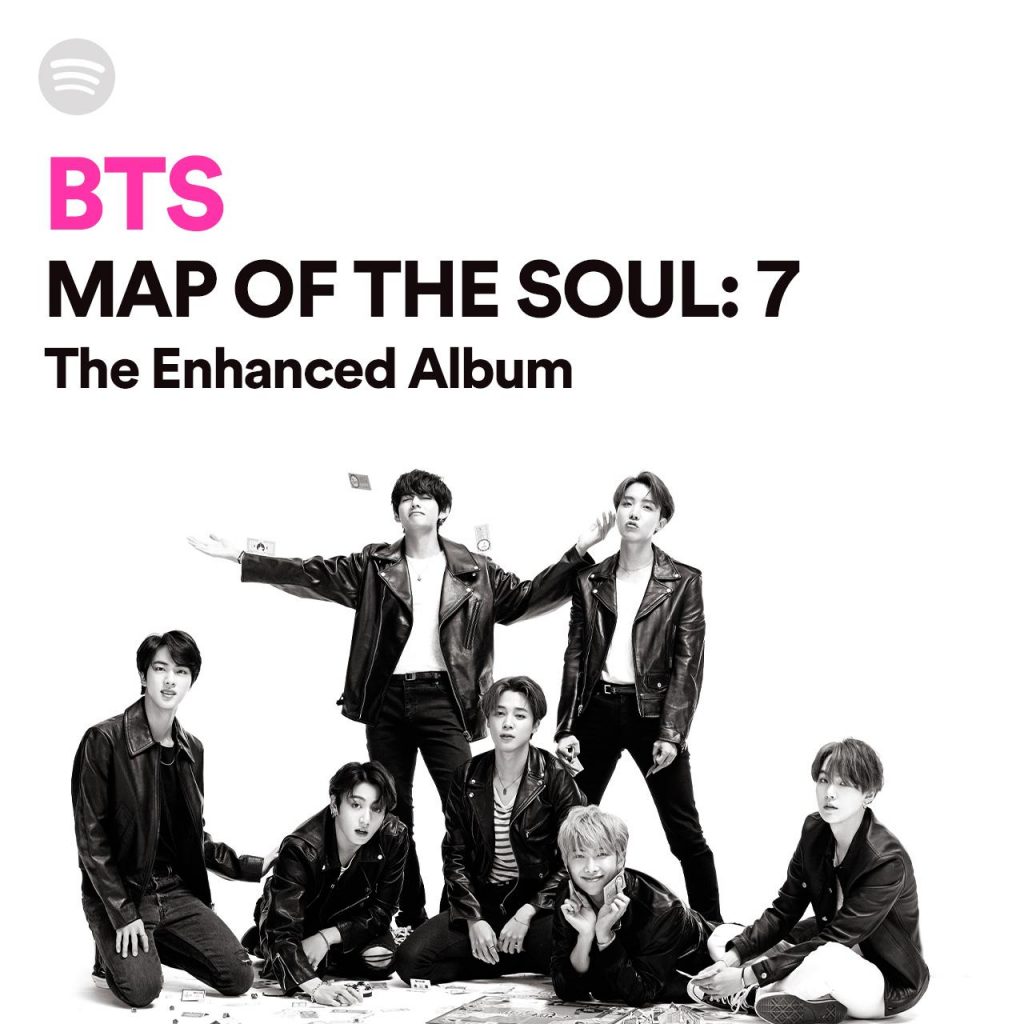 Available only on Spotify, the enhanced album – curated with original content and exclusive goodies – will serve as the ultimate destination for the ARMY to celebrate the release of BTS’ latest music.

BTS is the very first artist in Asia who partnered with Spotify to create and released an enhanced album. It offers fans the most exclusive contents along with Storylines that features personal written commentary sharing the inspiration and story behind each song.

It also includes Canvas, a bespoke 8-second video loops on every track and bunch of heart-warming audio messages that allow fans to get closer to their favorite group. The messages include favorite moments in their seven-year journey, the messages they want to convey through this album and what they think the next seven years will look like for the group. 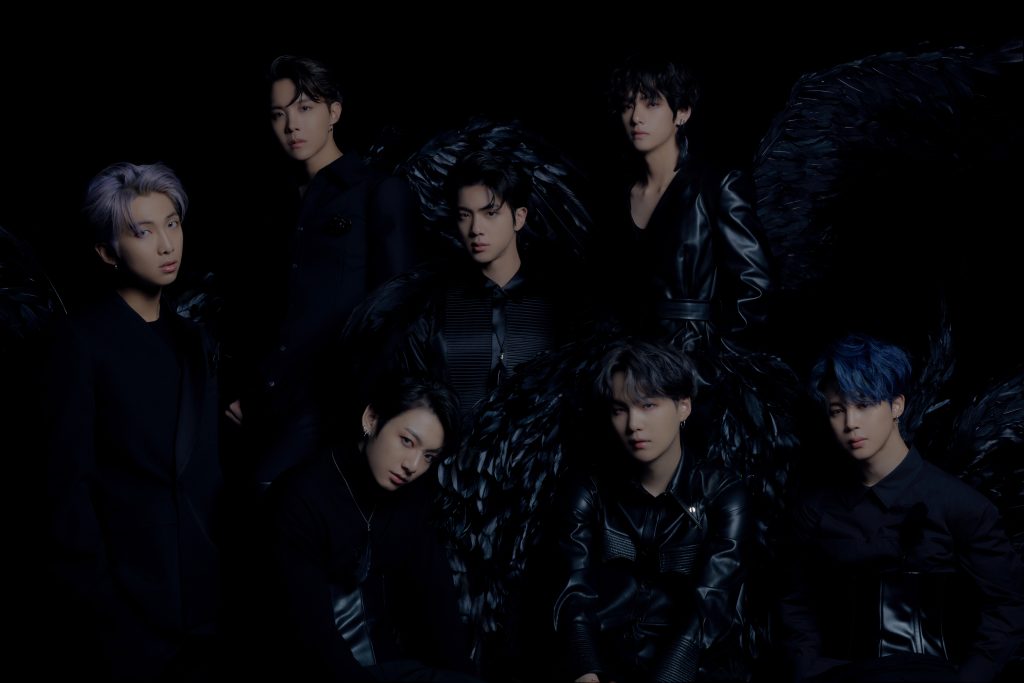 In addition, the members personally curated a Spotify playlist that consists of their individual favorite BTS tracks of all time and songs that they’re listening to right now. RM, with his Heavy Rotations, Jin’s GA CHI DEUL EUL LAE?, J-Hope’s JAM , SUGA with his Hip-Hop Replay, Jimin’s JOAH? JOAH!, Jungkook’s playlist I am Listening to It Right Now and V’s Join Me .

Now that the online streaming service has teamed up with BTS, you can get up close and personal with your favorite members.

In addition, ARMYs gifted with the enhanced album will also be delighted with BTS’ personal go-to playlist especially when you’re in the mood for some jamming, anywhere you may be.

To share the fun and experience with your co-ARMYs, you can use the hashtag #SpotifyxBTS.

Meanwhile, BTS just recently released their fourth full album Map of the Soul: 7 which features their title track “ON”.

Follow BTS on Spotify to experience and enjoy more of their music.