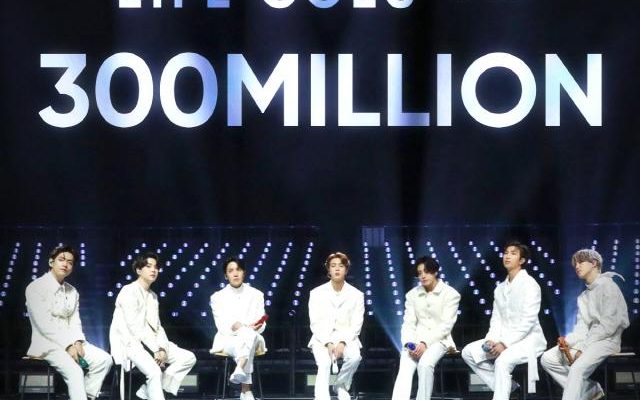 The amazing records of BTS continue to pile up! 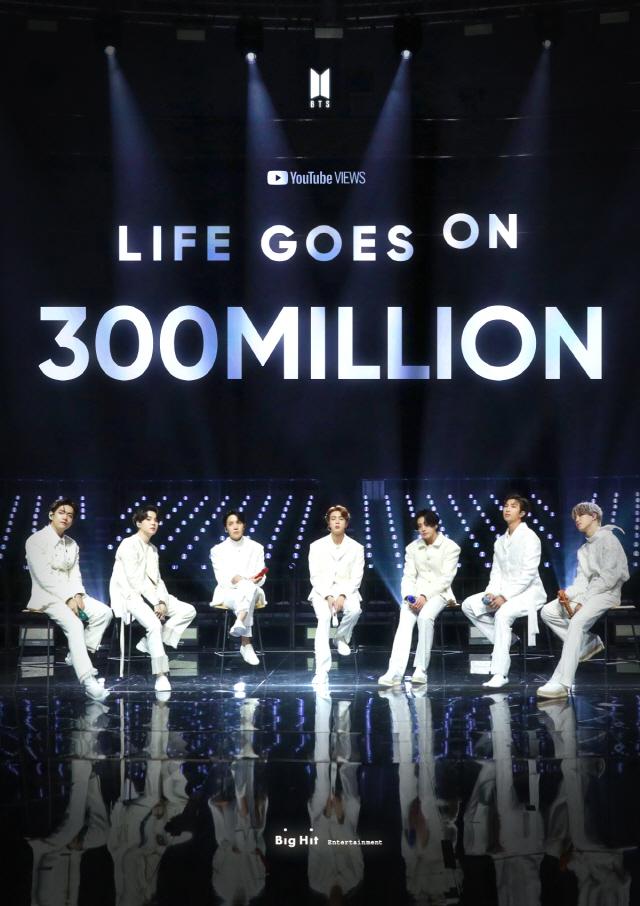 On March 27, the K-pop septet’s music video for their latest title track “Life Goes On” reached the 300 million mark on YouTube. The group was able to obtain the impressive number of views in just around four months and one week after its release on November 20 at 2 PM KST as part of their self-directed mini-album BE.

RM, Jin, Suga, J-Hope, Jimin, V, and Jungkook released the track as a gift, hoping to give comfort to those who are having a hard time due to the COVID-19 pandemic.

Adding to their list of music videos with 300 million YouTube views, “Life Goes On” became the group’s 15th MV to achieve the milestone.

Aside from YouTube, the track also achieved various feats on the global music scene. Quickly after its release, it dominated the iTunes Top Songs chart in at least 90 regions around the world. Moreover, it topped Billboard’s Hot 100 and Global 200 charts.