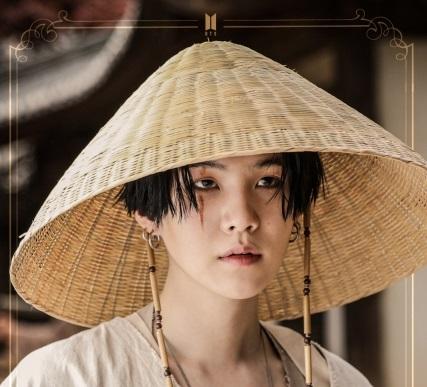 Suga of the worldwide phenomenal boy group BTS has earned a brand-new milestone with his well-loved track “Daechwita.” 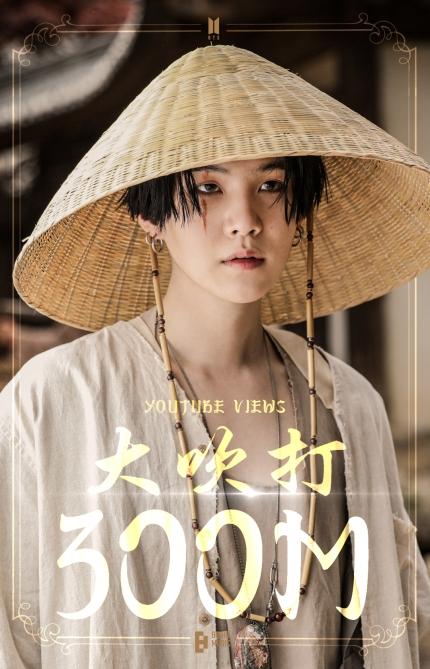 Just recently, Suga’s music video for “Daechwita” has reached the 300-million mark on the YouTube platform. He was able to hit the record in around one year, four months, and 14 days since its release.

On May 22, 2020, at 6 PM KST, Suga delighted fans by making his highly-awaited solo return as Agust D. He released his second mixtape D-2 with “Daechwita” as the title track.

The track highlights Suga’s intense rapping. It appeals with its unique atmosphere that combines trap beat and traditional Korean instruments. Moreover, the music video shows the idol’s passionate performance in expressing two opposite characters against the backdrop of a palace. Notably, it also features fun cameos of BTS’ Jin and Jungkook.