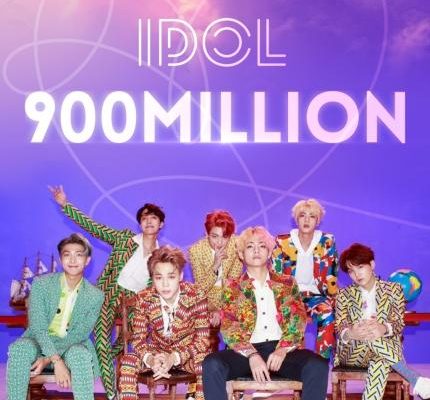 Another music video of BTS has reached the 900 million mark on YouTube!

BTS has unlocked a new record with the music video for their 2018 hit track “IDOL” on the YouTube platform as it officially smashed 900 million views. 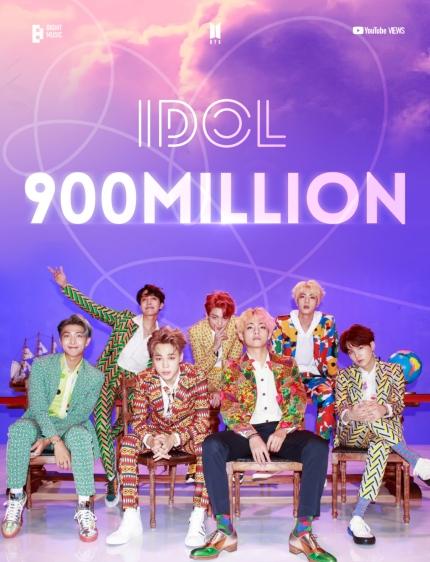 The worldwide K-pop phenomenal septet released the festive music video for “IDOL” on August 24, 2018. It is the title track of their record-breaking album Love Yourself: Answer. Notably, RM, Jin, Suga, J-Hope, Jimin, V, and Jungkook achieved the impressive milestone for the MV in two years and 8 months after its successful global release.

Moreover, “IDOL” is officially the sixth music video of BTS to join the 900-million club on YouTube. Other tracks of the boy group that likewise achieved the amazing feat are “Boy With Luv”, “DNA”, “Dynamite”, “Fake Love”, and recently “MIC Drop (Steve Aoki Remix).”

In recent news, the septet’s well-loved variety show BTS RUN announced its partnership for the first time with PD Na Young Suk’s The Game Caterers program. The filming for the upcoming special collaboration series is already finished and there will be a total of four episodes to look out for this May.