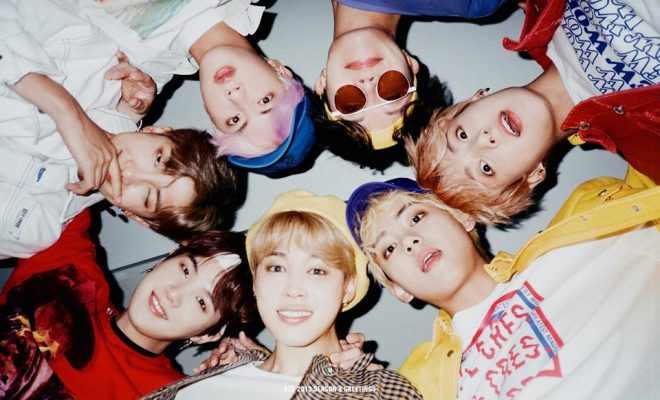 If the uncountable times BTS trended on Twitter’s worldwide trends are not enough indication of the boy group’s influence on the social networking site, Twitter itself has come forward to confirm the obvious — BTS dominated Twitter in 2018.

See Also: BTS And “Fake Love” Are The Most Streamed K-Pop Artist And Song On Spotify In 2018

According to Twitter’s data, the boy group’s account @BTS_twt was the most mentioned account on the platform this year, with “more mentions than we can count”.

Additionally, J-Hope’s “In My Feelings” challenge, posted on July 23, was the most liked tweet on the social networking site. As of press time, the video has been liked more than 1.76 million times and has been viewed 15.1 million times.

The viral video of J-Hope even made it to Drake’s “In My Feelings” music video.

K-Pop also dominated the tweets of Filipinos this year, with hashtags of BTS and EXO taking the top.

Philippines was definitely Hallyu-fied this 2018 as the hashtags #BTS and #EXO, which pertain to two of the most popular K-pop groups in the world BTS and EXO, led the top ten most tweeted about hashtags on Twitter Philippines.

As 2018 bids farewell, Filipinos have proven that Twitter is the go-to platform to see #WhatsHappening in Pinoy entertainment scene. Check out the top 10 hashtags in Philippines this year. #ThisHappened pic.twitter.com/MX4vUmdJaV

BTS, who has been on top of Billboard’s Social 50 chart for more than 100 weeks now, took the number one spot, while EXO followed at the number two spot. The two boy groups are the only K-Pop acts who made the list this year.

Additionally, their respective accounts namely @BTS_twt and @weareoneEXO were the most tweeted about K-Pop accounts in the Philippines. 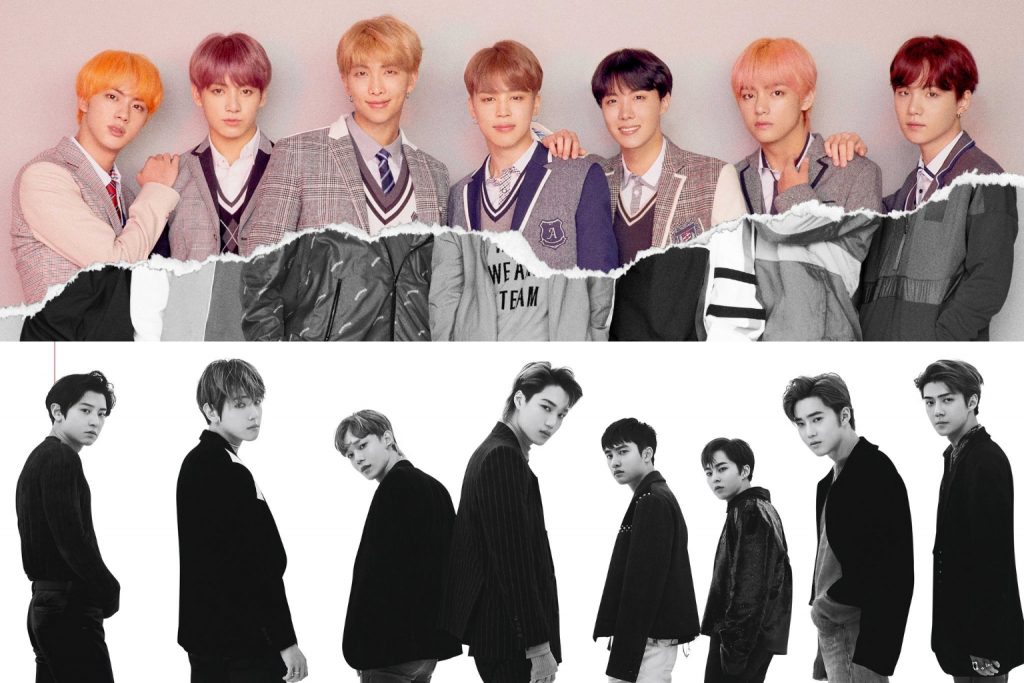 Aside from the main account used by RM, Jin, J-Hope, Suga, Jimin, V, and Jungkook to communicate to fans, other official Twitter accounts related to the boy group also made it on the list.

Unsurprisingly, #BTS and #EXO were the number one and two most tweeted about K-Pop hashtags. #Jimin and #Taehyung also appeared on the top ten on the list at number five and number ten, respectively.

#SEVENTEEN and #GOT7 took the number three and number four spots, while #BLACKPINK, #TWICE, #NCT, and #WannaOne came in at number six to number nine.

The KPop fever has bitten the Filipinos, with fans feverishly Tweeting about their favorite groups.

World-renowned group @BTS_twt is one of the most sought-after K-pop group today. Their #BTS hashtag is the most Tweeted Kpop hashtag in Philippines this year.#ThisHappened pic.twitter.com/F5BefQgQbc