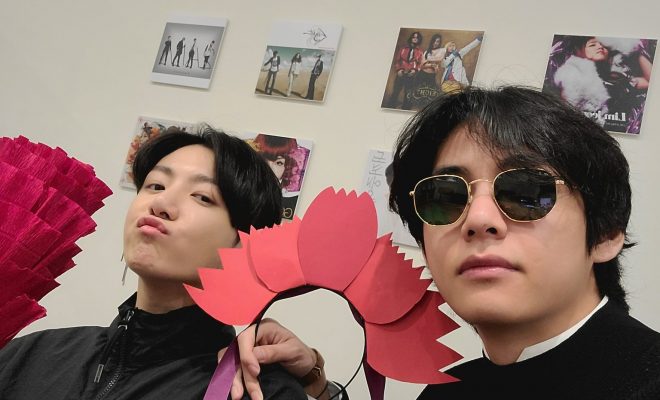 By Lilly | May 6, 2020
102
SHARES
FacebookTwitter
SubscribeGoogleWhatsappPinterestDiggRedditStumbleuponVkWeiboPocketTumblrMailMeneameOdnoklassniki

BTS has been interacting with ARMYs a lot lately, through various mediums such as V LIVE, YouTube vlogs, Twitter, and Weverse, a fan community platform. The next unit to hold a V LIVE broadcast were the youngest members, V and Jungkook who came live on May 5. 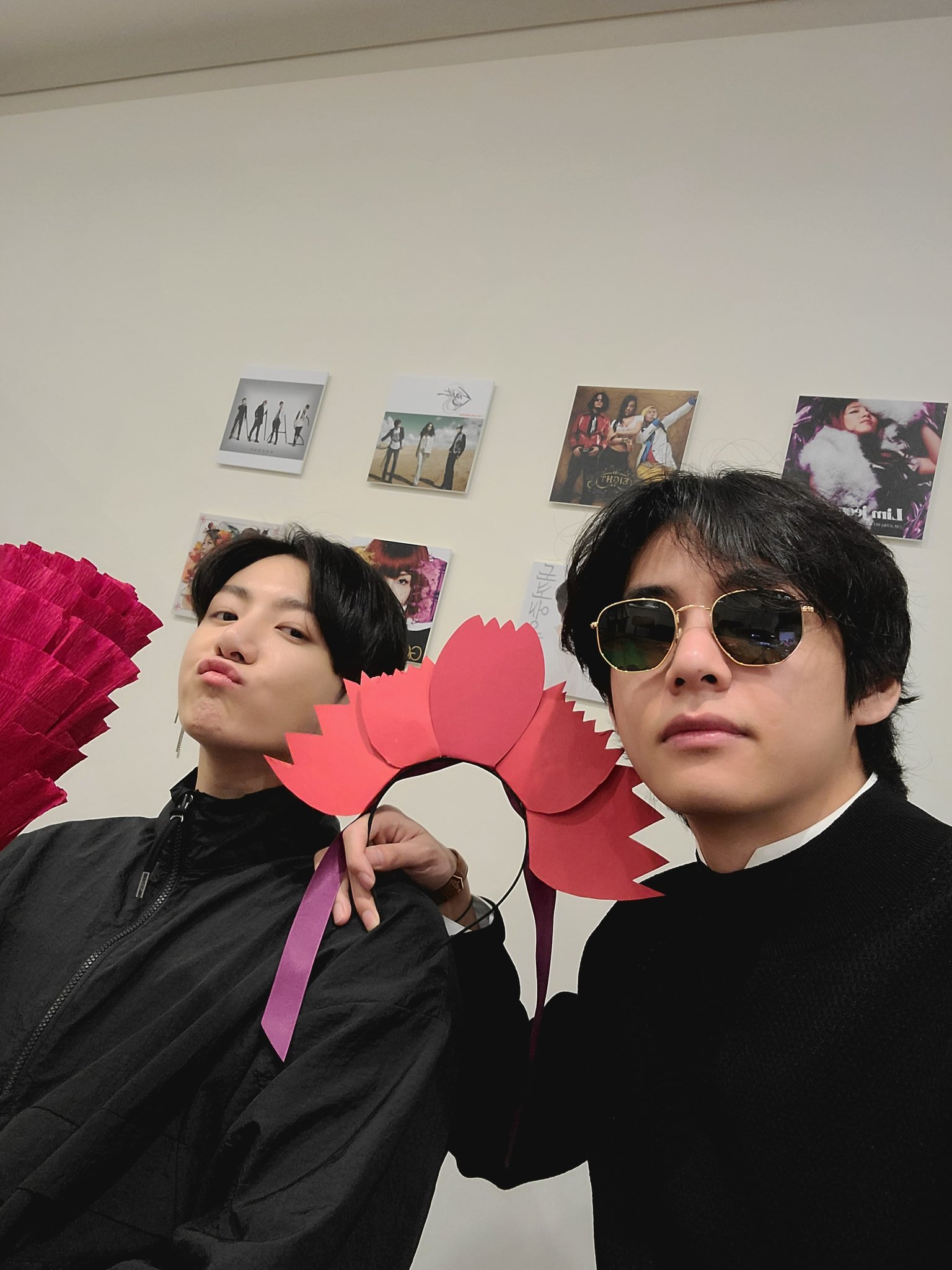 Immediately after the start of the broadcast, multiple keywords related to the duo started trending on Twitter. In addition to that, “TAEKOOK” which is the duo’s unit name occupied the top spot on Worldwide trends.

During the live, V and Jungkook talked about what they have been doing these days. V said that he has been making music. He also mentioned that he recently went to a strawberry farm along with the other members.

Meanwhile, Jungkook said that since there is a lot of time, so he has been trying to learn different things such as guitar and boxing.

As they continued crafting their artwork, they vibed to BTS songs such as “UGH” and “Mikrokosmos”. Additionally, Jungkook said that he is grateful towards his parents for various things. As for V, he disclosed that he gifted a song to his father.

It also seemed like the Itaewon Class fever has still not yet left V. He cited some of the iconic lines by the character, Jang Dae Hee and Jungkook also joined along. Adding to that, Jungkook praised the actor and said that his acting was fierce.

“Never Not” by V and Jungkook

Fans also got to listen to a duet of V and Jungkook as they sang along to Lauv’s “Never Not”.

Jungkook recently posted his cover of Lauv’s “Never Not” which went viral. Regarding the cover, he said that he had received the instumental from Lauv himself but has not been able to do a proper cover.

After the V LIVE broadcast, V and Jungkook also posted a selca on Twitter with the captions, “We should make Parents’ Day carnation on Children’s Day.”