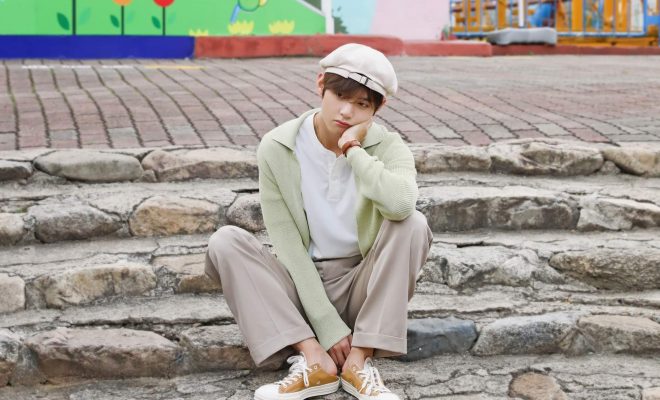 BTS’ V took the internet by storm after he teases a new song on Twitter. 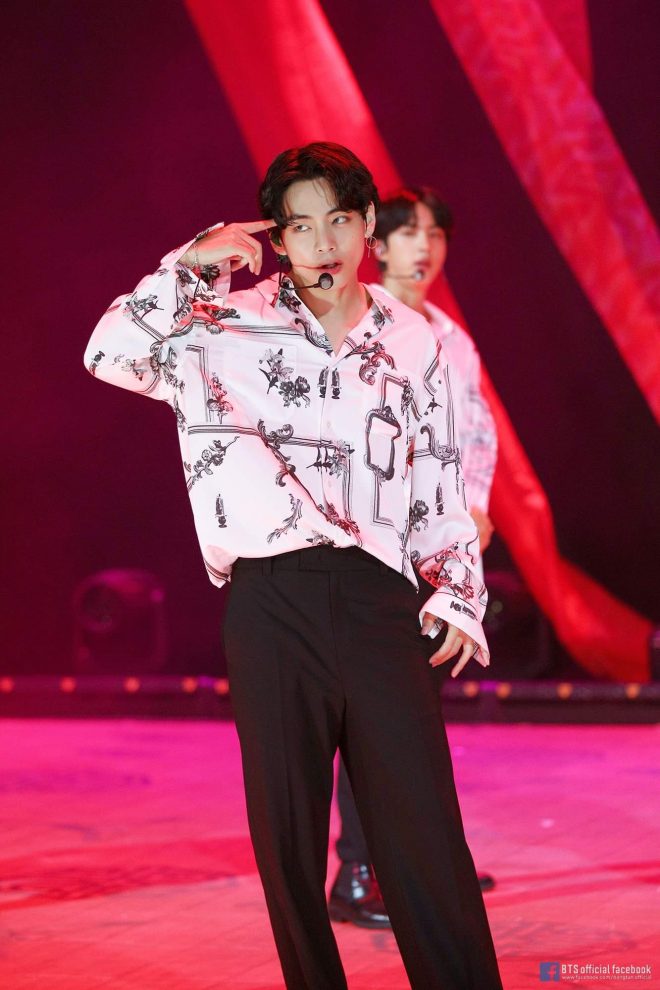 In the caption of the post, the vocalist wrote, “Today is the day when I missed ARMY so so.. so so much. Although this is not finished, please wait and listen to this spoiler. #MightDeleteTomorrow #QuicklyBeforeIChangeMyMind”

In the 40-second clip, V sings with his unique tantalizing vocals. Sung in English, the lyrics of the song are very emotional and are as deep as the baritone’s voice. In the snippet, he goes, “I act like my life is just perfect / but behind this my life really hurts me / I’m trying to save my love / saving myself / With an umbrella.”

in case Taehyung really decides to delete this masterpiece i’m posting it on my archive account ? his honey voice and him singing in english please i’m so so excited for KTH1 and Kim Taehyung world domination ????pic.twitter.com/Wb83w5dbd2

This piques a huge interest as well as excitement on what story the vocalist is going to narrate through his music. Another cute detail of the video was how V traced the word ARMY with his fingers. However, as stated in his post, the singer deleted the post later.

Immediately after V’s post, various keywords relating to it such as KIM TAEHYUNG and #KTH1iscoming started trending worldwide on Twitter. The wait and anticipation for V’s mixtape is strong because he is known for his wide range and had created masterpieces like “4′ o clock”, “Scenery”, “Winter Bear”, “Sweet Night” and more.

Previously, in a YouTube vlog, V had expressed his intention of releasing his mixtape this year. The happiness preacher of BTS had shared that he wrote around seven songs for the mixtape among which one of them has the similar vibes as his earlier composition “4 o’ Clock”.