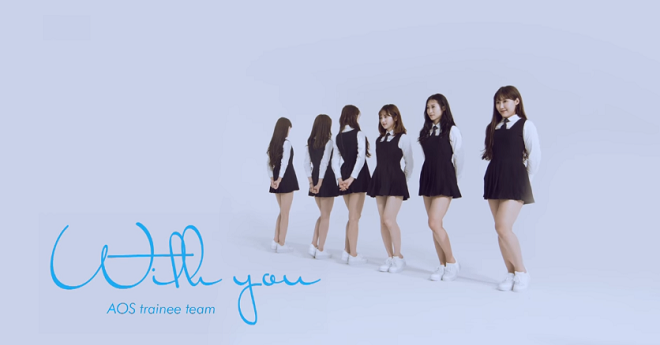 By Adrian | May 19, 2016
51
SHARES
FacebookTwitter
SubscribeGoogleWhatsappPinterestDiggRedditStumbleuponVkWeiboPocketTumblrMailMeneameOdnoklassniki

Are they copying? Or are K-pop fans just being overly sensitive?

The rookie band debuted on April 11 with the track ‘With You’, along with the music video for its debut track. In the video, the girls can be seen dancing in school uniforms, with the outfits bearing similarities of the K-pop girl band GFriend in its music video ‘Rough’. 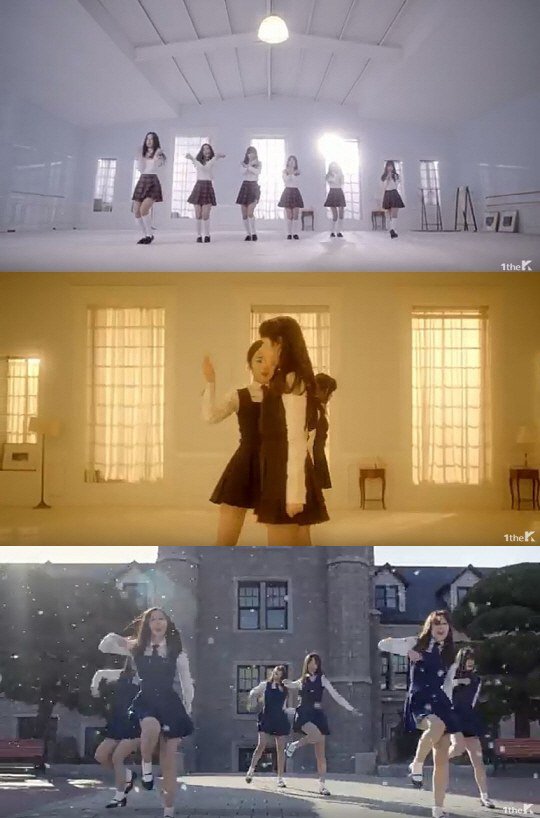 Netizens pointed out that AOS’s choreography and the melody of ‘With You’ were similar to the K-pop band too. Others also added the melody of the song reminded them of a song titled ‘Into the New World’ sang by Girls’ Generation. Netizens further noted the name of the Chinese band bears resemblance of the K-pop band AOA.

What do you think? Do you feel that AOS is a copycat of K-pop bands?