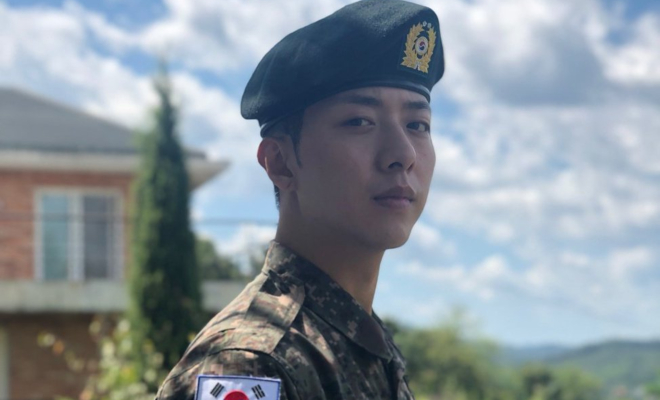 It has been more than a month since CNBLUE’s bassist Lee Jung Shin began his mandatory service.

But the bassist-turned-actor did not let fans miss him any longer as he posted updates on his well-being following his enlistment.

On September 5, Jung Shin took Instagram to post photos and a video of himself in military uniform.

He also used the opportunity to assure fans he is doing well. He also asked them how they have been, thanked them, and wished them to be healthy.

He will serve as an active duty soldier.

At present, all members of CNBLUE have enlisted in the army. Leader and vocalist Jung Yong Hwa began his service in March, while vocalist and guitarist Lee Jong Hyun enlisted in August.

Prior to the members’ enlistment, the band released its eighth extended play, 7ºCN, led by “Between Us”.

CNBLUE also embarked on an Asian tour in support of the album.