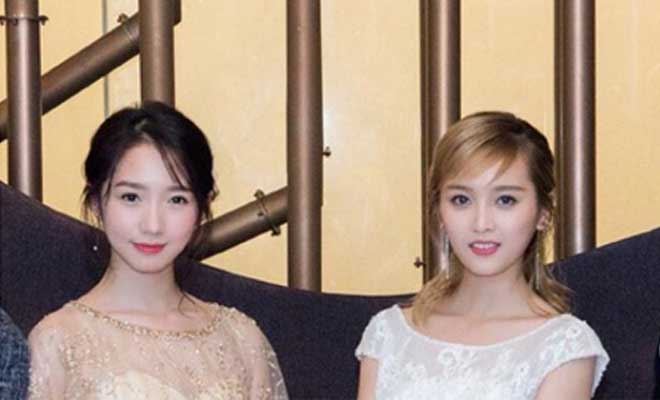 This is the true power of K-Pop.

It was no marketing stint from an award-winning agency but only the power of Ujung (Friendship in Korean). And no, it needed no catchy background commercial jingle. In fact, it was only a cropped image of two Chinese girls wearing white long gowns with an English caption.

The post managed to beat the 140-character limit of Twitter. In fact, it was only 113 characters that took non K-Pop fans to a whole new “breaking” point.

The cropped photo was taken at the Beijing International Film Fest, which were uploaded on Xuan Yi’s Weibo page and made into an inside joke among K-Pop fans and Ujungs that can totally relate to the pairing.

Unfortunately for some readers, “[BREAKING]” is a trigger word for a legitimate news story on social media.

Adding the word “Lesbians” at a time, when LGBT issues and causes are being campaigned for equality rights. And who would not jump into the conversation when you see the words “billionaire” and “richest couple alive?” on a post?

Of course, you’ll be curious as to how these people have amassed such money, right? 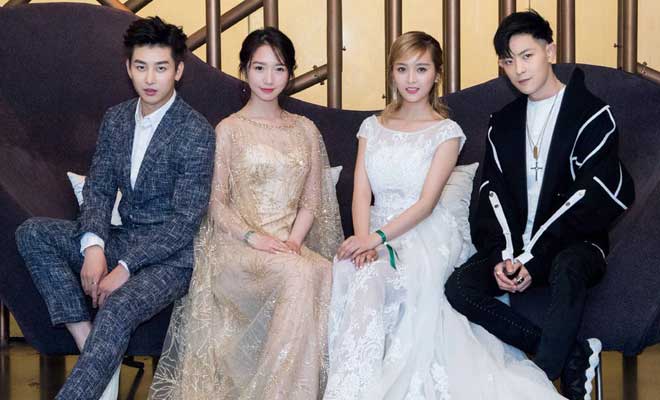 The original photo shows the two beautiful women with the lead stars of the films, ‘Step Up6’ and ‘The Taste of First Love’ at the BJIFF| Xuan Yi (Weibo)

Who wouldn’t mistake these two to be billionaires posing for wedding photos? Look at these other four individual photos which seem to be out of a pre-nuptial or wedding day photobook: 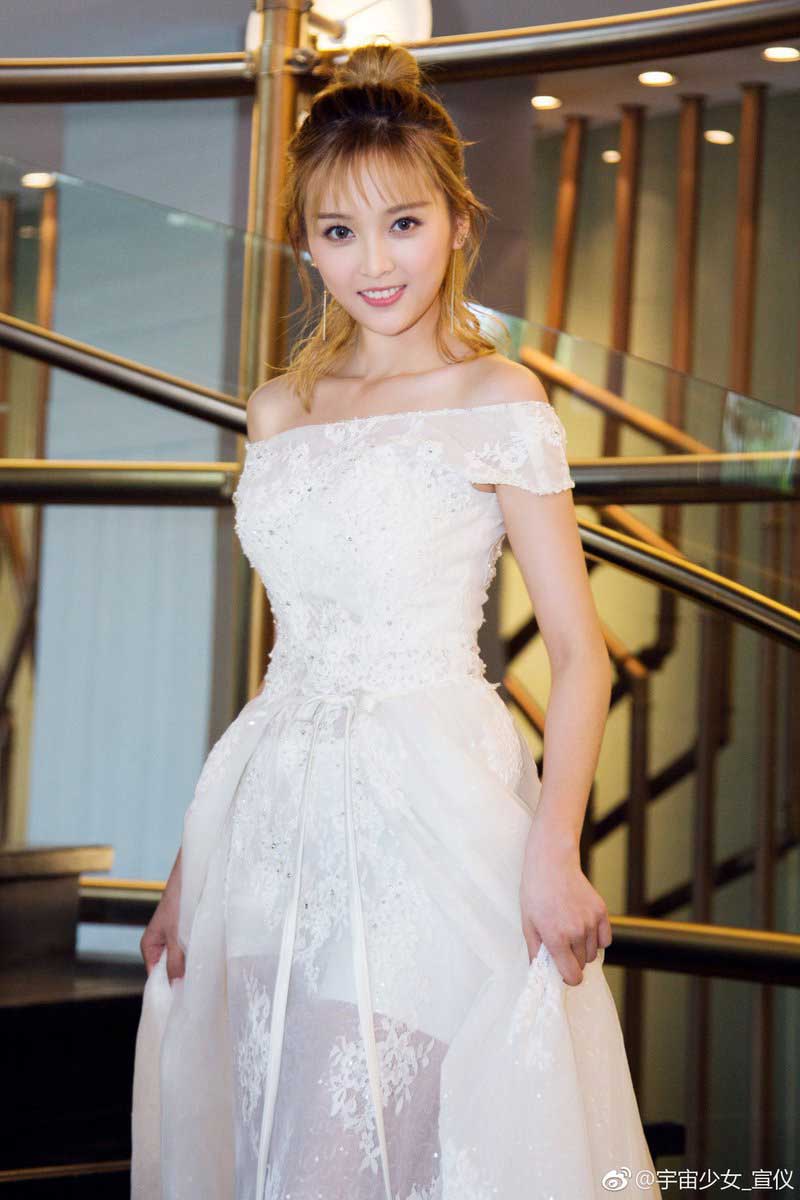 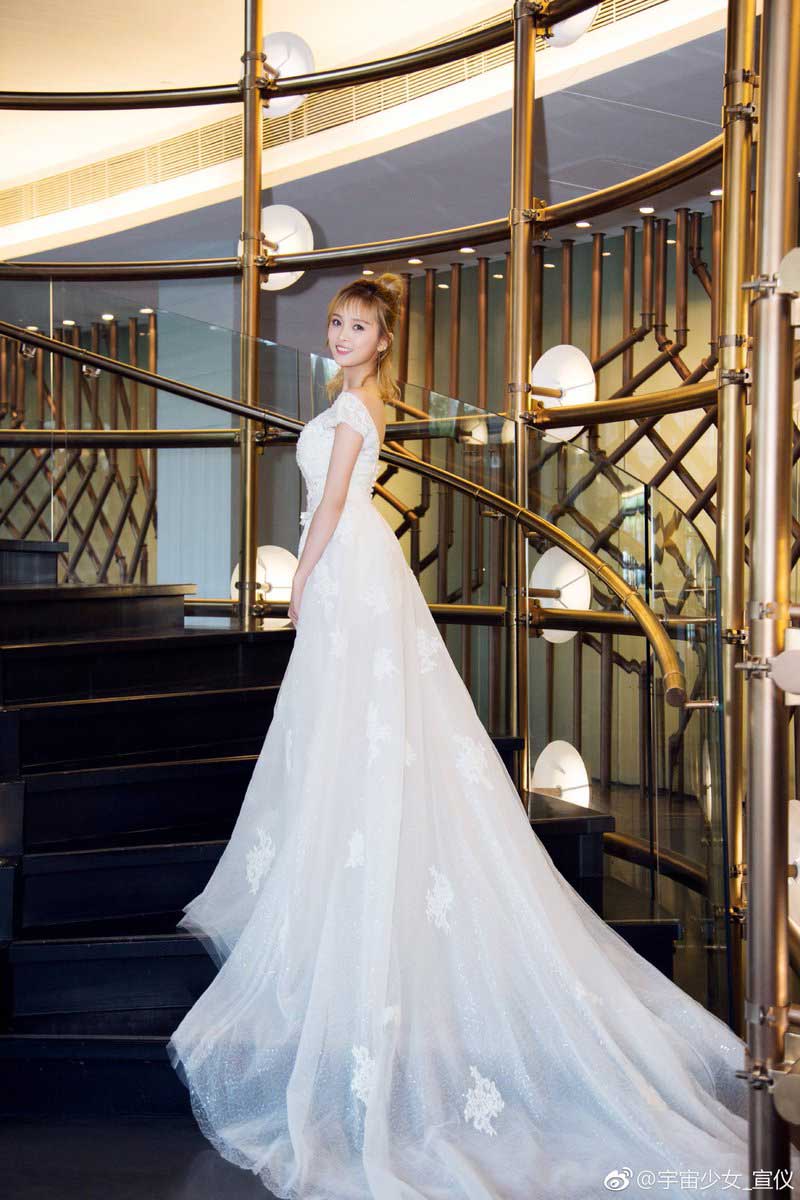 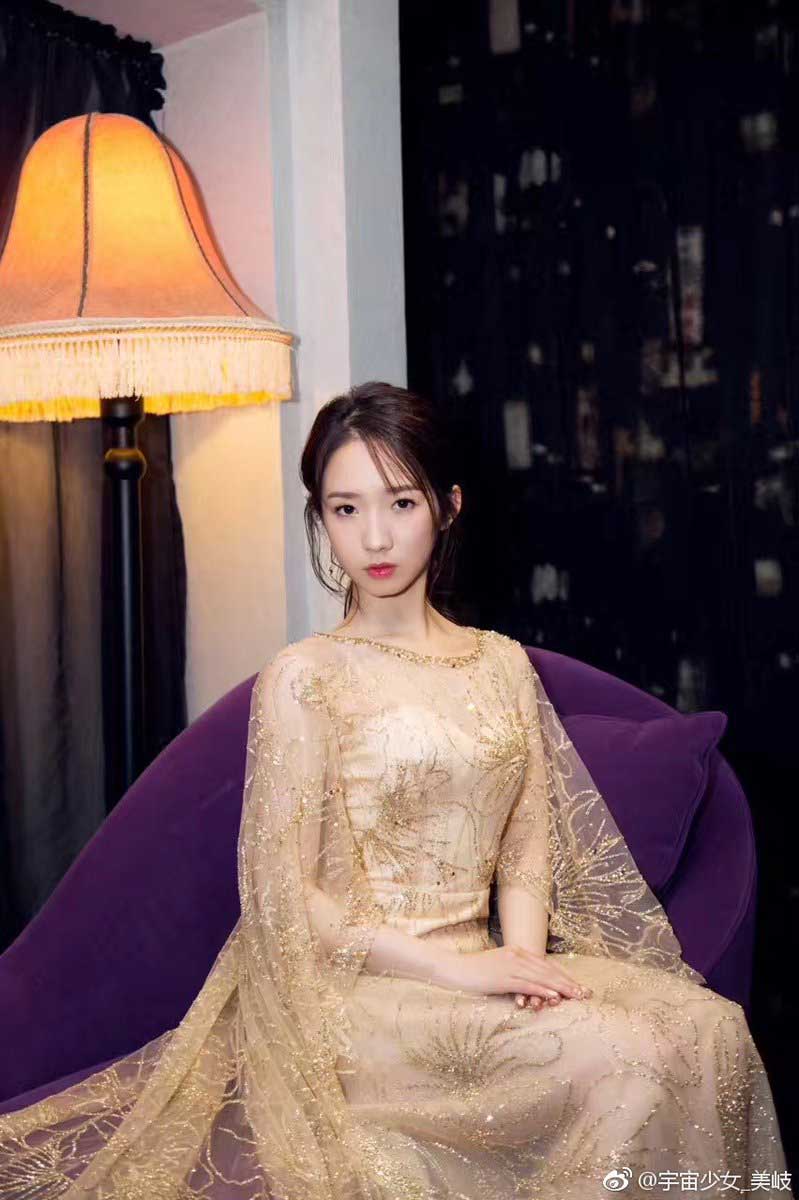 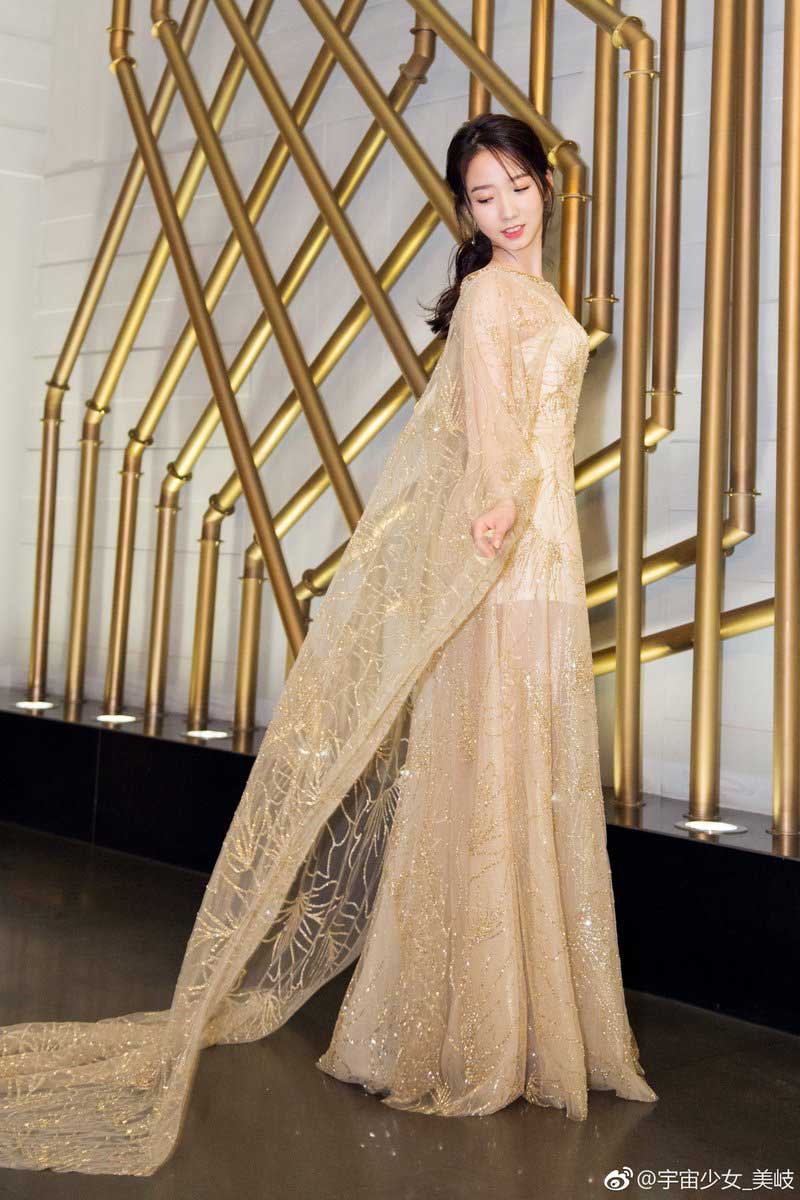 When Twitter users ask for a source, they send the link to Cosmic Girls’ music video for 너에게 닿기를 (I Wish), plotting it to be the wedding video of the couple.

These added views to the video released in January. As of writing, the music video has over 2.5 million views and counting.

27
SHARES
FacebookTwitter
SubscribeGoogleWhatsappPinterestDiggRedditStumbleuponVkWeiboPocketTumblrMailMeneameOdnoklassniki
Related ItemsCosmic GirlsI WishMei QiStarship EntertainmentTwitterWSJNXuan Yi
← Previous Story IU Reveals What She Collects But Asks Fans Not To Give Her: “I Enjoy Collecting Them By Myself”
Next Story → Philippine ARMYs Welcome BTS With Social Media Buzz; Trends #MabuhayBTS Worldwide