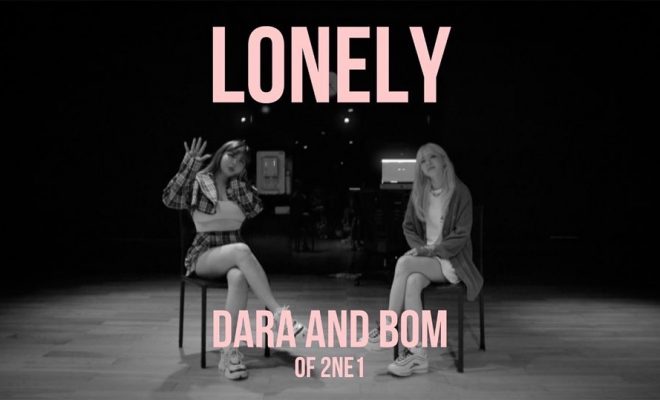 Blackjacks, here is a little treat for you from “Ssangpark” (double Park) Dara and Park Bom!

Former 2NE1 members Dara and Bom have fulfilled their promise to show something special to fans in October. 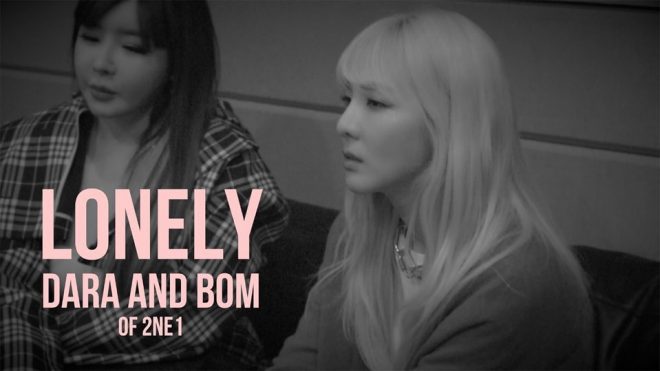 On the evening of October 12, Dara took to social media to announce the nearing release of her collaboration with Park Bom. Quickly after teasing fans, she then dropped the music video for their duet version of 2NE1’s 2011 hit track “Lonely” through her official YouTube channel DARA TV.

Specially arranged by known composer Seo Won Jin, the two were able to recreate the iconic song with their sweet and soulful vocals. In addition, the aesthetic grayscale tone added a more dramatic impact on the video. 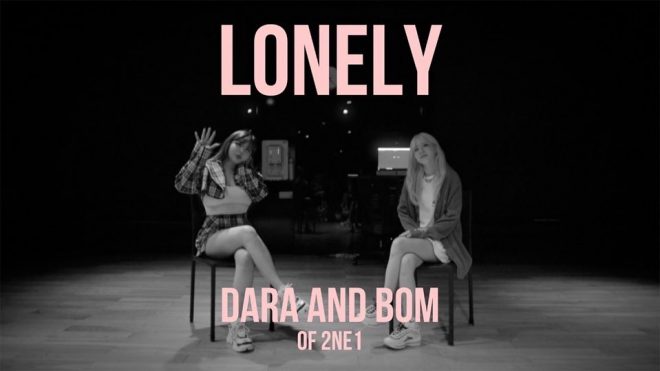 Hyping up the already excited fans, Dara then followed the video release with another announcement on Twitter.

“I don’t care ssangpark (double Park) version… we have to reshoot it so please give us some more time,” she wrote in a tweet.

Originally, Dara and Park Bom are set to grace the Philippine stage together last September 21 for the RAMF (Rainbows In Asia Music Festival): The 2019 K-Pop Super Concert. Though, three days before the concert, the organizers announced the sudden cancellation due to internal problems within their company.

Hoping to give comfort to their beloved blackjacks, the 2NE1 sisters took the extra mile to prepare a special video.  Meanwhile, fans should watch out as the two beautiful and talented idols will surely bring more fun-filled and exciting content in the future.

READ: 2NE1 Sisters Dara And Park Bom Promise To Show Something Special To Fans In October