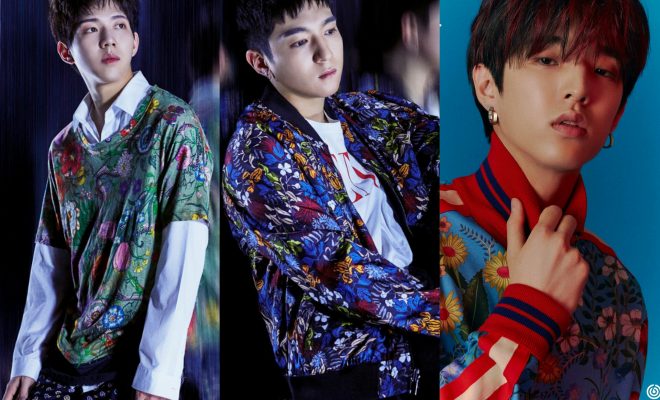 Day6’s Sungjin has joined Twitter – and of course, his groupmates made sure to give the most unforgettable welcome ceremony! 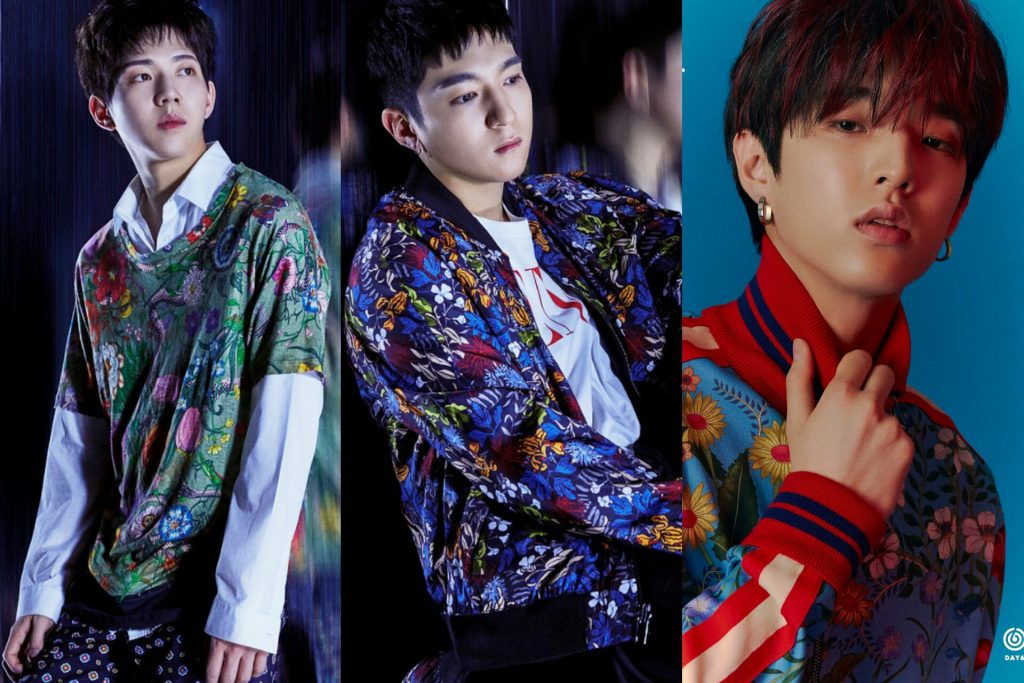 The Day6 member hollered at My Days with his new account on the social media site where he made use of his nickname “Bob”. For his first tweet, he wrote  “Let’s make sure to eat our meals!” with a clever wordplay on “Bob” which sounds like the Korean word for rice meals.

Of course, his groupmates Dowoon and Jae just had to perform initiation rites for their leader’s arrival to the Twitter scene in the most hilarious ways possible!

Dowoon first trolled their main vocalist with a GIF featuring an old clip which sent a lot of fans laughing.

Afterward, Jae poked fun at his groupmate with a very creative picture of an egg wearing a yellow builder hat.

The egg represents the usual profile photo that new Twitter users get upon setting up their accounts. Meanwhile, the yellow builder hat pertains to his groupmate’s nickname “Bob” which came from the children’s animated show Bob the Builder.

“Yes, welcome,” he captioned the post. Jae then gave his groupmate a “proper” shoutout by tweeting “Look who decided to join us” with Sungjin’s username afterward.

Sungjin replied to both with a “What’s this?” and My Days had been feeling entertained at the entire interaction between the three members.

Currently, Day6 is preparing to kick off their Gravity World Tour with a show in Seoul this August. They will then head to Daegu and Busan, followed by several countries around Asia, Australia, Europe, and the US, for the new massive world tour.

Hellokpop, as an independent Korean entertainment news website (without influence from any agency or corporation), we need your support! If you have enjoyed our work, consider to support us with a one-time or recurring donation from as low as US$5 to keep our site going! Donate securely below via Stripe, Paypal, Apple Pay or Google Wallet.
FacebookTwitter
SubscribeGoogleWhatsappPinterestDiggRedditStumbleuponVkWeiboPocketTumblrMailMeneameOdnoklassniki
Related Itemsday6DowoonJaeSungjin
← Previous Story The Boyz Dazes With Announcement For “Dreamlike” Comeback This August
Next Story → Kim Jae Hwan Teases Upcoming Collaboration With A “Secret” Artist