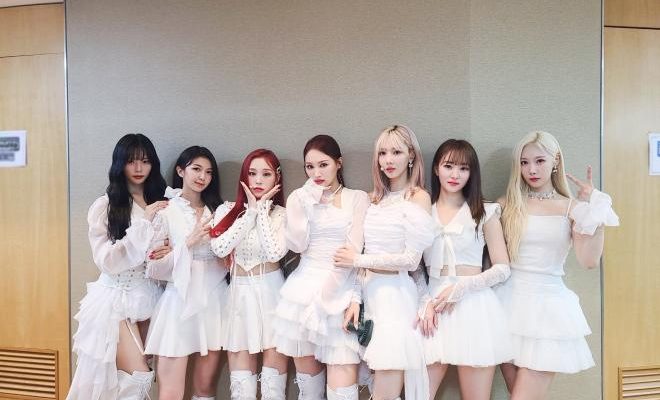 Dreamcatcher took their new song “BEcause” to the M Countdown stage, prior to its official release.

A lot of fans are anticipating the comeback of girl group Dreamcatcher with the special mini-album Summer Holiday. A day before its official release, the artists appeared on Mnet’s M Countdown, where they performed their new title track “BEcause”. 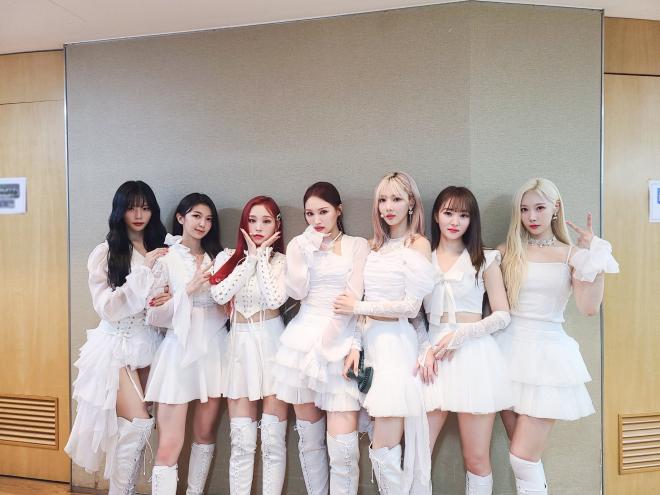 The stage began with a mysterious intro and most of the members sitting down. Their poses reminded of those string puppet dolls, adding to the creepy setting.

Then, the actual performance began, their movements precise and mesmerizing, delivering a full spectacle for viewers to enjoy. The all-white outfits added a contrasting innocence to the intense sound and mood of the track itself.

“BEcause” is a musical number that tells about the obsession caused by growing love. The melody creates an occult atmosphere, adding to the immersion of the song and the performance as well.

Now that we know how the full song sounds, we are even more excited to see its music video. In the previously revealed trailer, Dreamcatcher took us to a creepy-looking carnival which is quite the fit for the new track’s atmosphere.

Aside from the main track of the album, the artists have a couple of other songs prepared, in different genres, for music lovers to listen to. They recently hinted at their sound through a colorful highlight medley, revealing playful, mysterious, intense, and gentle tunes to be featured.

Dreamcatcher will release its special album Summer Holiday on July 30 at 6 PM KST. Then, at 8 PM KST, the idols will hold a showcase through its official Naver V Live channel.