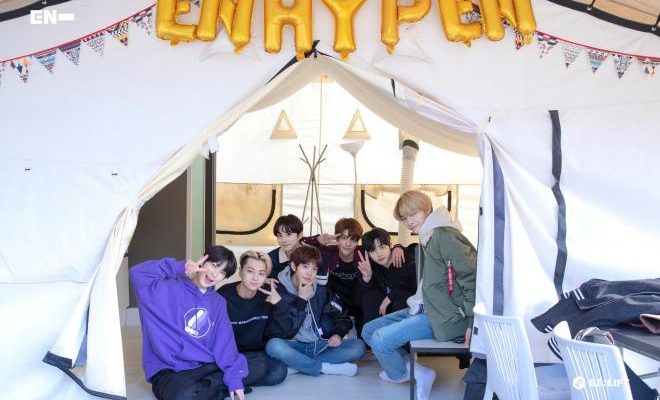 ENGENEs, your favorite weekly mood-booster show ENHYPEN&Hi is finally back for another exciting and fun-filled season!

The members of rookie boy group ENHYPEN will be bringing joy to fans once again with the memorable return of ENHYPEN&Hi. 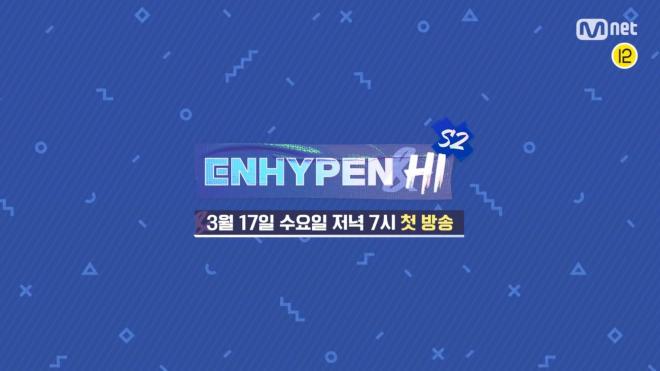 ENHYPEN&Hi is the boy group’s first-ever reality program that demonstrates their intense chemistry and admirable friendship.

During its first season which took place in 2020, the handsome rookies shared glimpses of their debut preparations. Particularly, the dazzling group drew attention with their natural humor and authentic bond.

With aims to exhibit more for their freer and chill side, the second season will now focus on ENHYPEN’s life after debut. Moreover, the new series will also give fans a closer look of the group’s hobbies and activities during their free time. 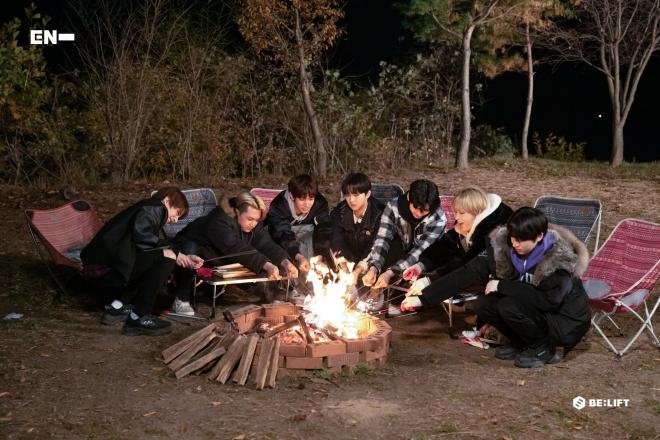 In the teaser released by Big Hit, the septet gave ENGENEs a hint on what to expect on the new installment of the show.

Notably, the clip showed ENHYPEN going on an overnight trip, while overcoming missions and challenges together. This content will surely receive an overwhelming response as it exhibits the group’s numerous charms and applaudable synergy.

Towards the end of the 30-second video, episodes behind their first-ever fan meeting were also unveiled. Aiming towards a more genuine approach, the show also features the members’ commentary regarding the event, making fans even more excited.

ENGENEs had surely missed seeing the boys together on screen so a lot of anticipation is now building up for the upcoming program.

Fans should stay tuned as ENHYPEN&Hi will premiere on March 17 on Mnet and Abema Japan at 7 PM KST.

It will also air on Big Hit Label and Mnet K-Pop’s Official YouTube channels an hour later, every Wednesdays for four consecutive weeks.

Meanwhile, ENHYPEN also recently teamed up with TXT for a variety show titled PLAYGROUND, which aired last February 11 and February 12.