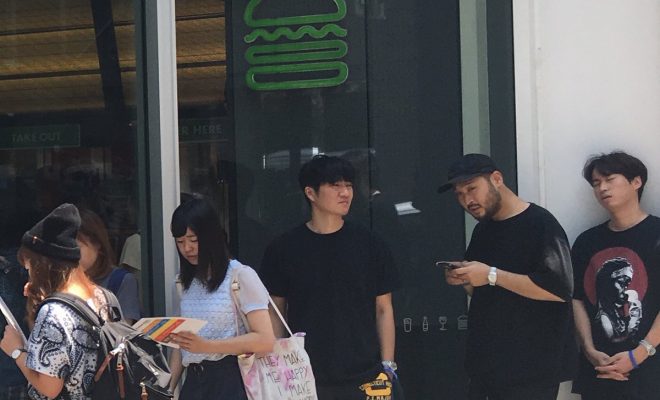 Would you queue an hour for a burger? 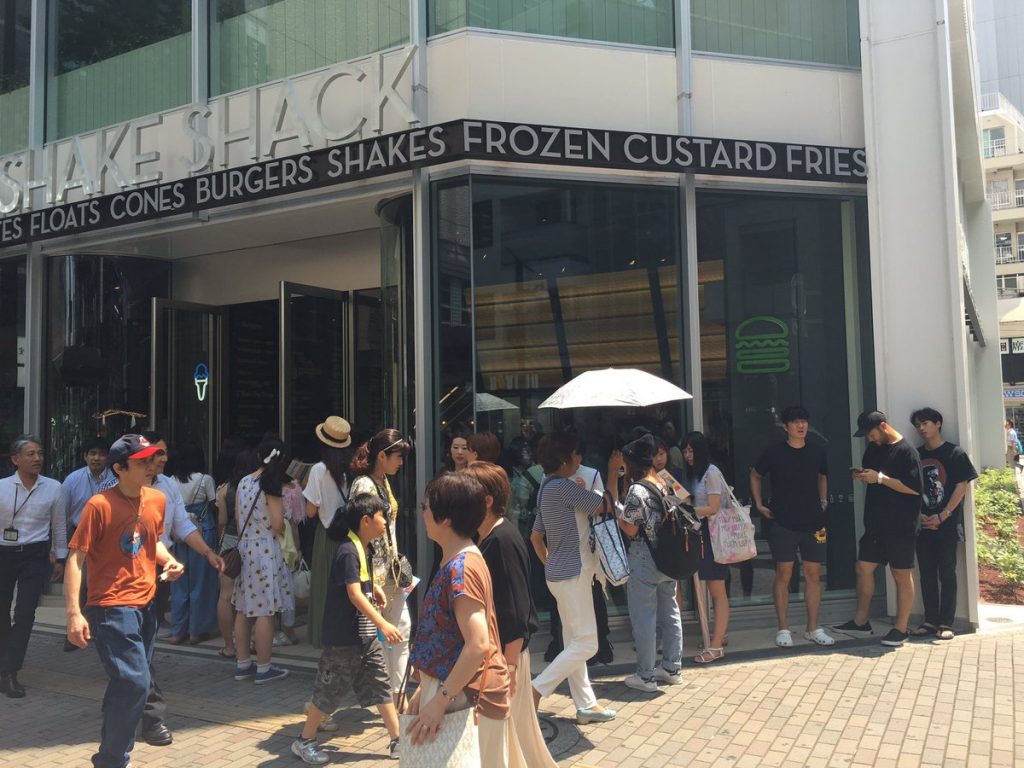 On August 4, Epik High‘s Tablo first revealed a wide-shot photo (above) of Shake Shack in Tokyo, with a long queue in front of the store. Taking a closer look, the Epik High members were actually standing at the end of the line. They “ran here after finishing rehearsal because of Shake Shack… and… line”.

Later on, a new photo was shared, now a closer shot (below) of the trio. Mithra Jin is seen passing the time on his phone, while Tablo is resting with his eyes closed. DJ Tukutz is spotted looking far into the distance. The accompanied caption reads, “Have to wait for an hour from now.” 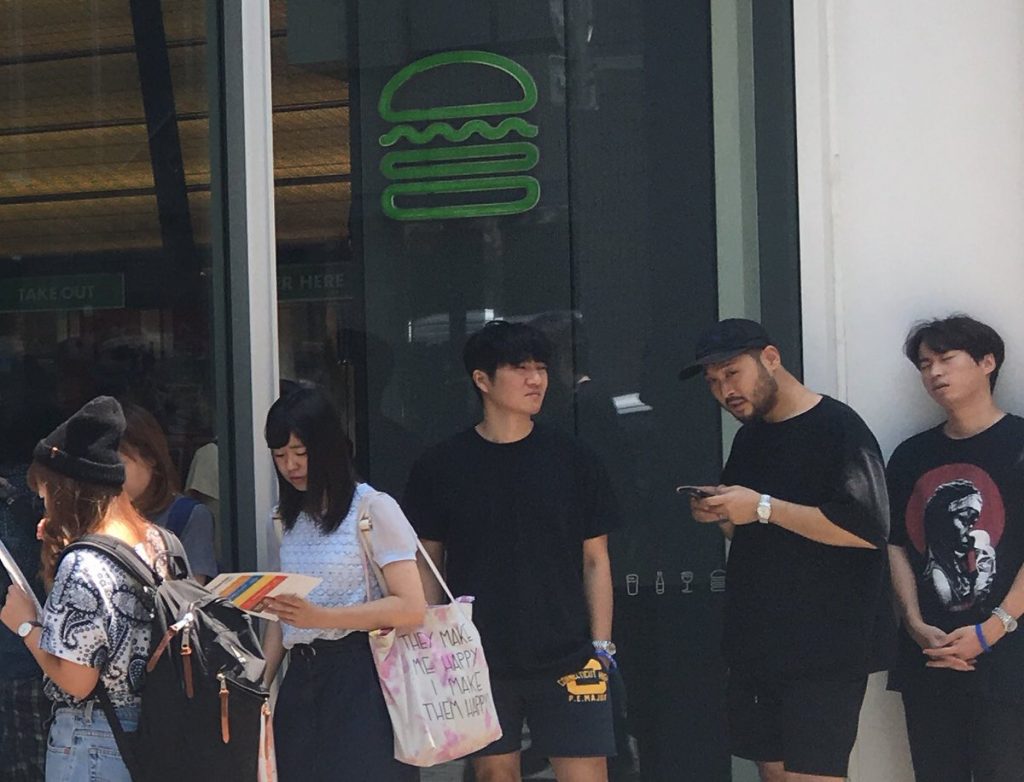 While in the queue, there were also fans who came forward to greet them. Tablo said that the waiting was not as hard as they waited in line together.

After a long wait under the scorching weather, they finally got in and ordered – only to realize they have to wait for quite some time before the food arrives. 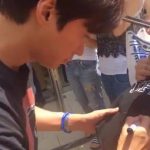 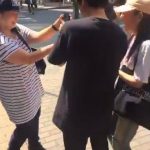 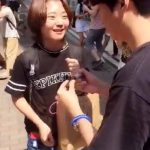 Japan welcomed its second Shake Shack store in Spring just after the opening of its first outlet in November 2015. The fast-casual restaurant chain also landed its first store at Gangnam, Seoul back in July 2016. The outlet attracted more than 1,500 customers on its opening day.

Be sure to follow Tablo (with the occasional feature of his members and fans) on his Snapchat (ID: Bornhaters) as he brings you along his journey, while providing inspirational pieces of advice.