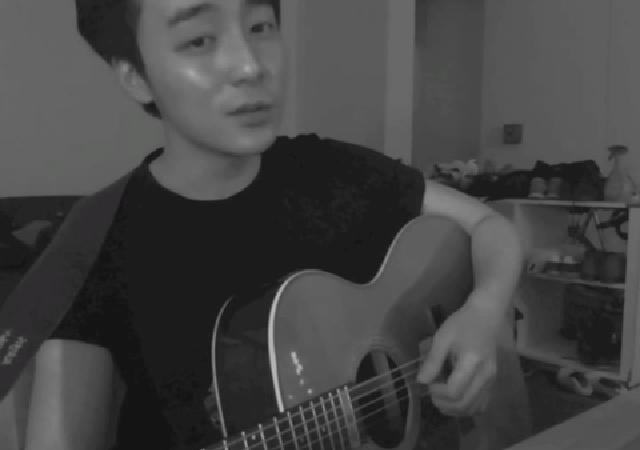 ‘Everything’ is okay with Roy Kim in the US

There’s no need to worry because Roy Kim is doing well in the United States.

Using only his iPhone and his acoustic guitar, he welcomes the month of love with his sweeter version of  Michael Bublé‘s Everything which he uploaded on the 3rd of February on his YouTube channel.

With his departure to the US in August last year, many wondered how he’d be keeping up with his fans all over the world, especially because he had just successfully launched his first solo album in South Korea.

Since his last appearance on his radio show Roy Kim and Jung Joon Young’s Close Friends, next we heard from him was his acoustic performance at a Basketball Tip-off Party last year.

Watch his latest song cover below:

Kim is known for winning the South Korean talent show Superstar K4.  He left for the United States on August 25, 2013 to pursue his degree in Business at Georgetown University.