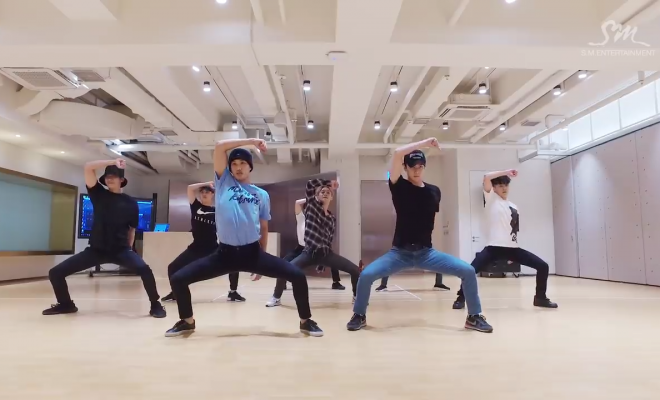 EXO proves their extreme power as they reach another milestone—this time, for an official dance practice video!

EXO successfully surpassed a whopping amount of 100 million views for their dance practice video of “The Eve”! 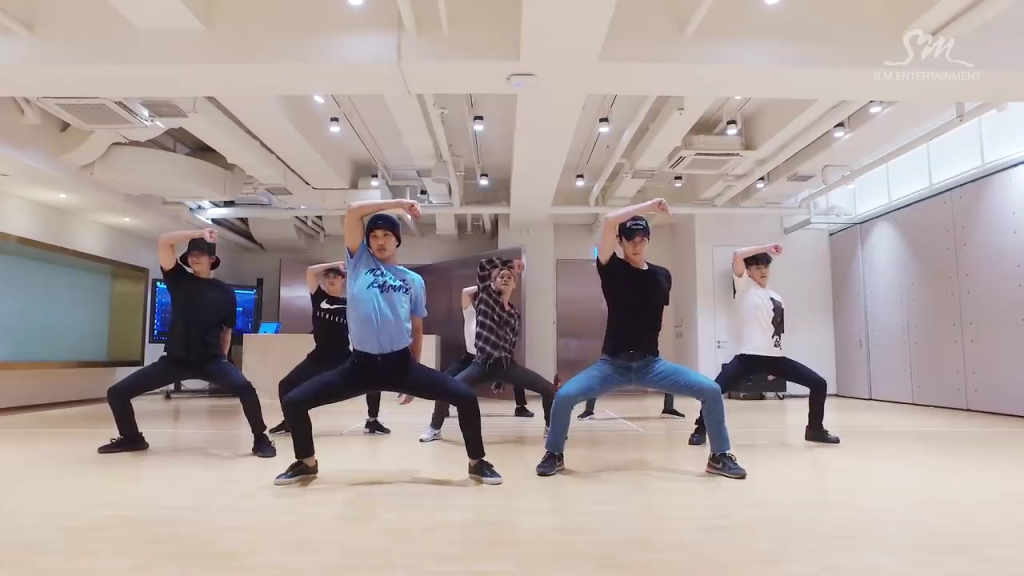 Adding another amazing accolade to their list, the boy group has crossed the 100-million view mark last April 6 with the well-loved dance practice clip.

With this, “The Eve” has become the first dance practice both from EXO and SM Entertainment to reach this milestone. Moreover, it marks EXO’s eleventh video as a group to reach 100 million views.

“The Eve” is a track from the boy group’s album The War, which was released in 2017. It was headlined by the song “Ko Ko Bop”, whose music video currently has over 258 million views.

Despite being a b-side track, “The Eve” was well-loved by the public and was also performed by the group on music shows for their comeback stages. Many fans and even fellow idols had also shared dance covers of the song since it was released, showing its immense impact.

Recently, EXO’s Chanyeol also reached a memorable milestone with his OST collaboration with Punch titled “Stay With Me” for the drama Goblin surpassing 200 million views. It is the first and only OST video to reach the mark so far, along with holding the record of the most-viewed OST video on YouTube.

Re-watch the dance practice video of “The Eve” by EXO below:

Hellokpop, as an independent Korean entertainment news website (without influence from any agency or corporation), we need your support! If you have enjoyed our work, consider to support us with a one-time or recurring donation from as low as US$5 to keep our site going! Donate securely below via Stripe, Paypal, Apple Pay or Google Wallet.
FacebookTwitter
SubscribeGoogleWhatsappPinterestDiggRedditStumbleuponVkWeiboPocketTumblrMailMeneameOdnoklassniki
Related ItemsEXOexo 100 million viewsThe EveThe Eve dance practice
← Previous Story K-Pop Music Spotlight: TVXQ’s Changmin Showers Sweet Music Treats With First Mini-Album “Chocolate”
Next Story → BTS’ V Is The Ultimate Asian Heartthrob + Complete List Of Starmometer’s 100 Asian Heartthrobs Of 2020