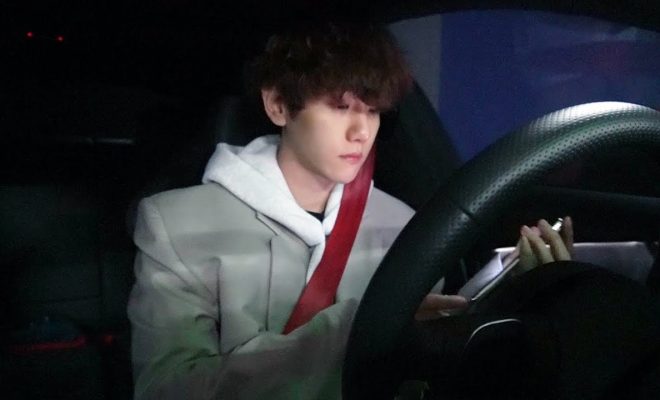 EXO’s Baekhyun is the newest idol to join YouTube as a vlogger!

EXO’s Baekhyun launched his personal YouTube channel on May 16 – and it has already amassed a huge following! 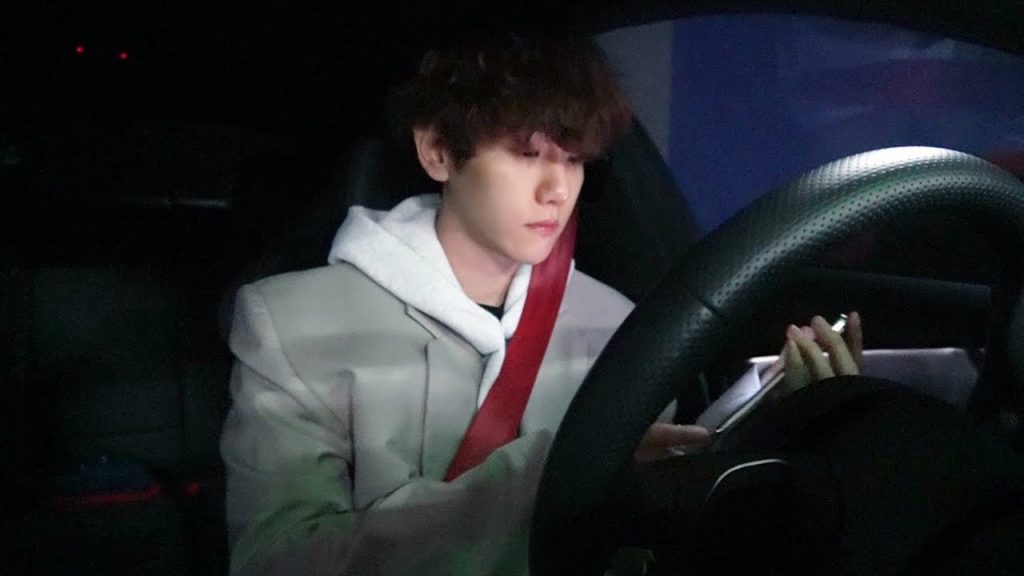 Finding another way to get in touch with his fans, the EXO vocalist joined the world of YouTube with his new personal channel named Baekhyun Channel. He announced its launch on Twitter and even shared his difficulties as a newbie in the video streaming site.

“Why won’t my YouTube channel come out even when I search for my name,” the singer shared in confusion and added a crying emoji.

“Maybe it’s because I’m still a beginner! Fighting, though!” he added, putting in the channel’s link to help fans find his official channel.

“Please look forward to my varieties and activities of Baekhyun. I need your love!” he wrote on his channel’s description. It quickly garnered more than 120,000 subscribers before the idol could even upload his first video, showing just how excited EXO-Ls are for his new venture.

The K-pop idol posted his first vlog shortly after his channel’s launch, and the one-minute-and-45-second video showed him doing his daily activities like a regular person.

Besides going out to meet a friend, the singer showed himself driving, strolling down the street leisurely, and even enjoying a nice cup of coffee.

Out of all the members in his group, Baekhyun has the most active presence in social media – counting his personal accounts on Instagram and Twitter as other outlets to connect to EXO-Ls worldwide.