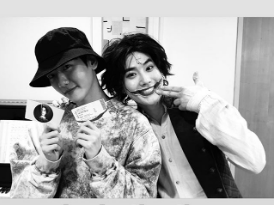 The adorable and sweet interaction between EXO’s Baekhyun and Suho surely warmed the hearts of EXO-Ls! 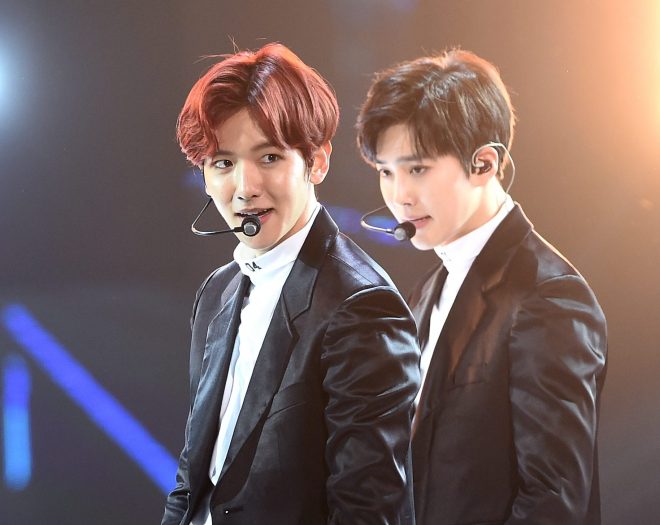 Earlier today, Baekhyun took to his Instagram account to give his support to Suho and his newest musical masterpiece. Sharing an adorable photo of him attending one of the shows, the EXO member likewise gave a short but sweet shout-out to his beloved hyung.

“The musical The Man Who Laughs was so good! Best of luck to all of the actors who put on a great show and to my talented hyung Suho, whom I love!” he wrote in the caption.

Happy and touched at the same time, Suho then posted a lovely photo together with Baekhyun via his Instagram story. He accompanied the post with a heartwarming message by saying, “I love you, Baekhyun.” 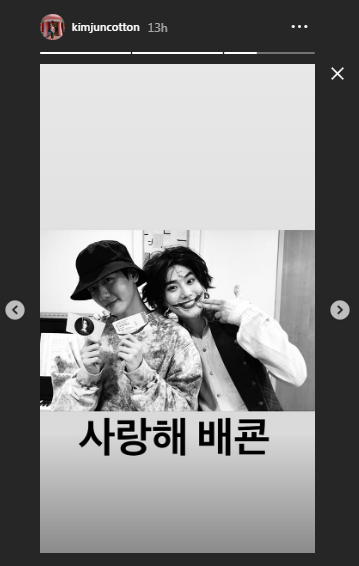 Based on the well-acclaimed novel by Victor Hugo, The Man Who Laughs narrates a story of a man named Gwynplaine. Though with a petrifying physical appearance, the character appeals with his pure heart. Aside from EXO’s Suho, his senior artist Super Junior’s Kyuhyun has likewise played the popular lead role.

Meanwhile, Suho and Baekhyun, together with their fellow EXO members recently wrapped up their tour with successful encore concerts in Seoul. Titled EXO PLANET #5 – EXplOration dot, the massive three-day party happened last December 29 to 31 at the KSPO Dome in Seoul Olympic Park.