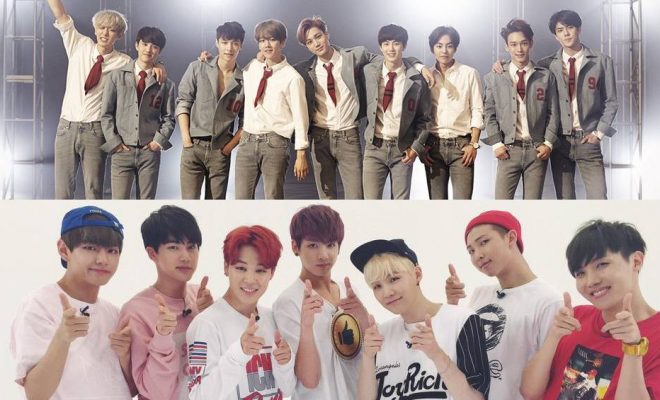 EXO And BTS ‘Mentioned’ The Most On Twitter In 2016, Overtaking All Global Celebrities

On December 6, Twitter announced the list of artists, who are mentioned the most on its social network over the year of 2016.

Besides Jimin, BTS’s two other members, Jin and Jung Kook, also entered the list, and secured the 9th and 10th position.

GOT7‘s BamBam was also included in the Twitter’s list. 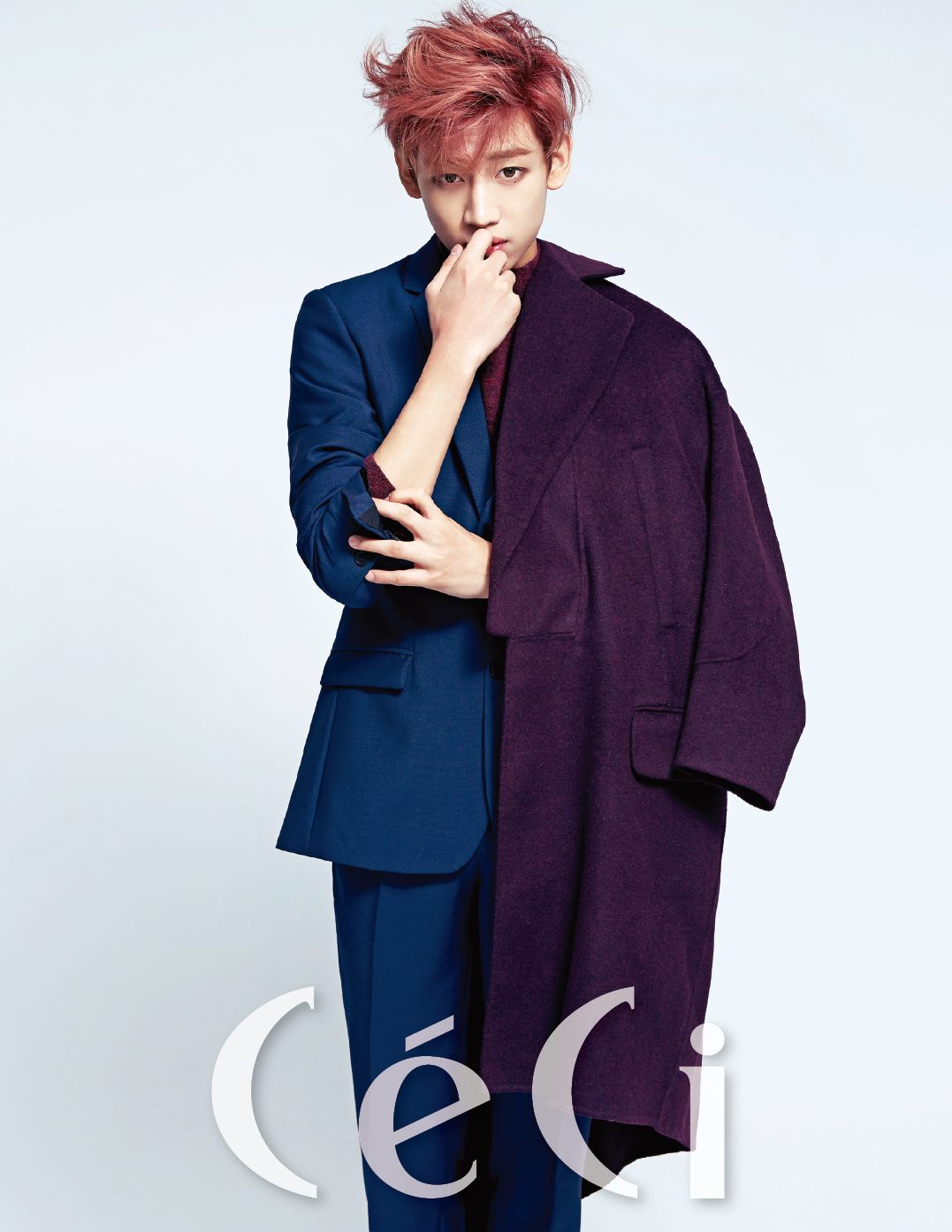 The result is based on the statistics of users around the world.

Congratulations to EXO-Ls and A.R.M.Ys.

Hellokpop, as an independent Korean entertainment news website (without influence from any agency or corporation), we need your support! If you have enjoyed our work, consider to support us with a one-time or recurring donation from as low as US$5 to keep our site going! Donate securely below via Stripe, Paypal, Apple Pay or Google Wallet.
79
SHARES
FacebookTwitter
SubscribeGoogleWhatsappPinterestDiggRedditStumbleuponVkWeiboPocketTumblrMailMeneameOdnoklassniki
Related ItemsbambamBeyonceBTSDavid BowieEXOGOT7JiminjinJung KookJustin BieberOne DirectionPrince
← Previous Story BTS Crowned With ‘Golden Tweet Of Korea’ Title For Two Consecutive Years
Next Story → The Only Korean Artists And They Are From YG; CL And G-Dragon Featured On ‘Hypebeast 100’